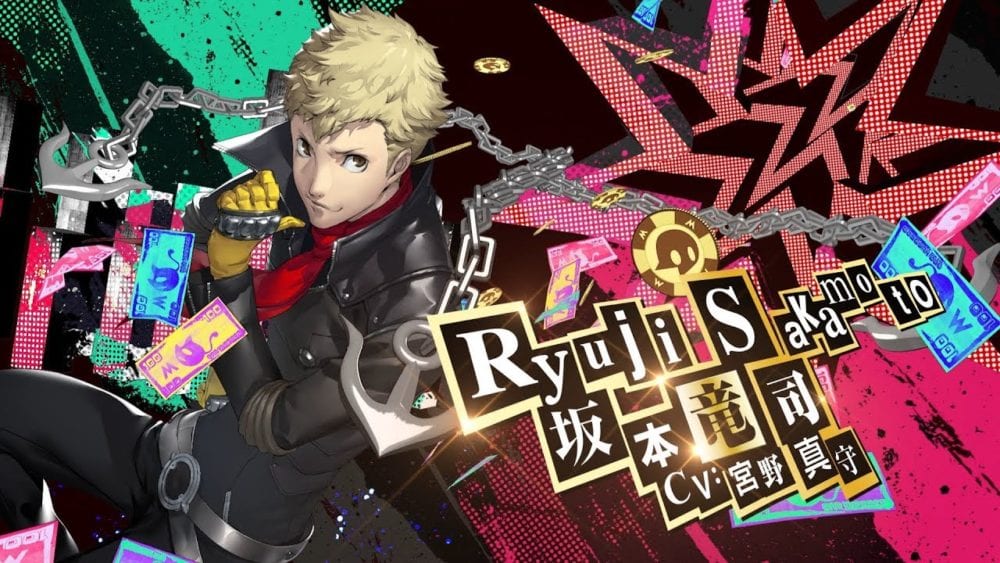 The video is all about everyone’s favorite best friends Ryuji Sakamoto, also-known-as Skull. To be fair, Yusuke also plays a sizable role.

We also get to see new scenes and hanging out in Tokyo Dome Park in Suidobashi.

You can check him out below,

If you want to see more about the game, you can also, and also enjoy two recent videos focusing on the new character Kasumi and additions to the battle system.

We also have a recent trailer in English, a batch of gameplay screenshots, the first character trailer focusing on Kasumi, more gameplay featuring the Hatsumode visit to the shrine on New Year, quite a few screenshots of the game, a few more gameplay videos, and another batch.

If you’re interested in Persona 5, you should also check out our interview with Good Smile Company on how Ann Takamaki was turned into an adorable Nendoroid. You’ll probably also enjoy the first teaser video of the Valentine’s Day special episode of the anime, the second video, and a few screenshots, featuring the game’s heroines.