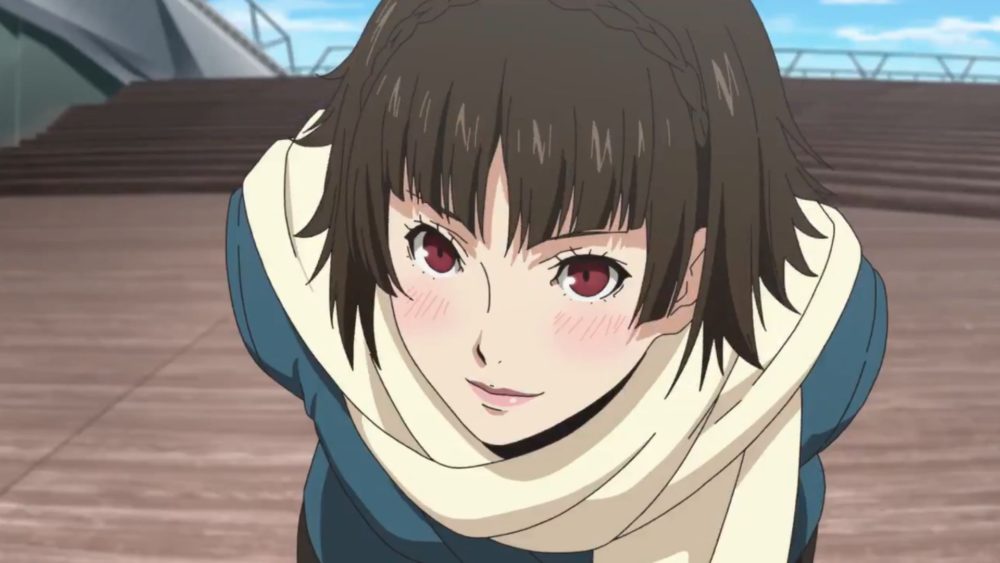 Volume 12 of the DVD/Blu Ray series of the Persona 5 Anime will include a special episode titled “A Magical Valentine’s Day” and a sneak peek was released on Twitter.

This time around, following a popular vote that placed Makoto and Ann’s mini-episode at the top of the ranking we get a video showing them off.

We get to see the date with Ann at the super-classic Odaiba Ferris Wheel (rumor has it that if you kiss your date at the top of the ride, it’ll last forever). After that, we take a glimpse at Makoto’s date at the Oosanbashi Pier in Yokohama.

Both ladies are absolutely adorable, which means that this episode is going to be a real treat for fans.

This look into what might happen on Valentine’s day is interesting considering that the upcoming Persona 5 Royal game for PS4 might possibly overhaul the Valentine’s Day events completely. At the moment we don’t know whether this might be a glimpse of what we’ll get to play.

Incidentally, the mysterious mini-episode might even be dedicated to the new character Kasumi, even if that’s debatable considering that she does not appear in the anime at all.

The episode will include eleven mini-episodes, each of which is dedicated to one of the heroines of Persona 5, one is about Ryuji, and the last one is still a mystery, set at the opera house.