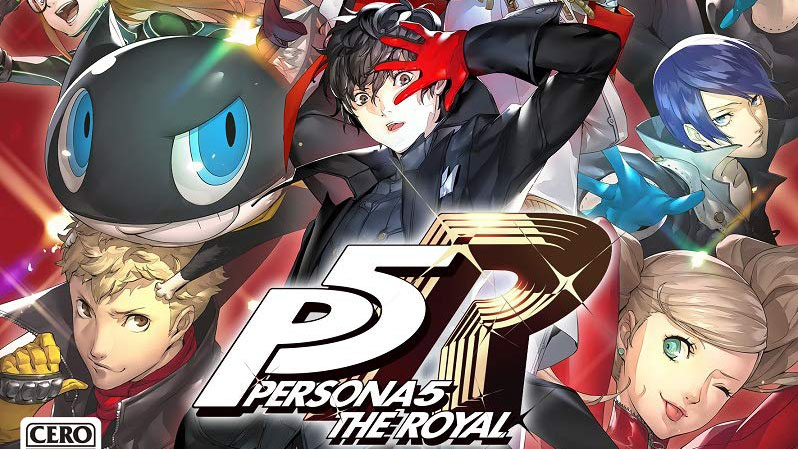 As the massively-anticipated release of Persona 5’s improved re-release Persona 5 Royal approaches, Atlus is continuing to trickle down teases of its content.

This time around we get two more videos on Twitter recorded directly from gameplay, including the voice track and all we’ll see when we’ll get to play the game.

The first features the new location in Kichijoji as our hero visits with Morgana and Ryuji.

To be precise, it’s the first time he visits the area. Morgana mentions that the atmosphere is different from Shibuya, and Ryuji responds that it’s a place they normally don’t visit, so it feels exciting to just walk around.

The player is given the option to respond “It looks fun” or “Let’s hit that darts bar soon.”

Incidentally, if you want to learn more about Kichijoji in Persona 5 Royal, you should definitely read our dedicated article.

The second video features a date with Caroline and Justine at BigBang Burger.

The dialogue is quite funny, leveraging the synergy between the two. Caroline mentions that she could not experience space, but the taste wasn’t bad, and Justine quips that her twin appeared to be more interested in the bonus toy spaceship than in the taste. Of course, Caroline responds with her best Tsundere “Shut up!”

If you want to see more, we recently saw new gameplay featuring the Hatsumode visit to the shrine on New Year, the reaction of the fans to the recent trailer, quite a few screenshots of the game, on top of a few more gameplay videos. We also got an overview of the new content, and a version of the trailer subtitled in English.