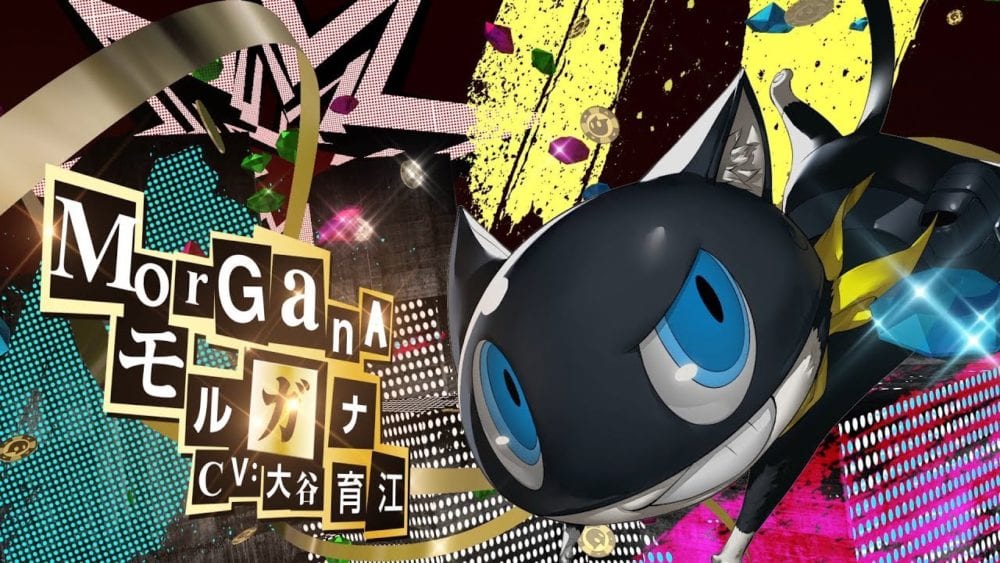 Today Atlus released one more character trailer of its upcoming JRPG Persona 5 Royal, which will bring several improvements and additions to the original Persona 5.

This time around, we get to see everyone’s favorite mascot Morgana in action. On top of that, we get a look at new events (including a regional food festival), and Morgana’s new persona, named Diego.

We then have a recent trailer in English, a batch of gameplay screenshots, the first character trailer focusing on Kasumi the second showcasing Ryuji, the third starring Ann, the fourth focusing on Yusuke, the fifth showcasing Makoto, the sixth featuring Futaba, and the seventh showing Haru.