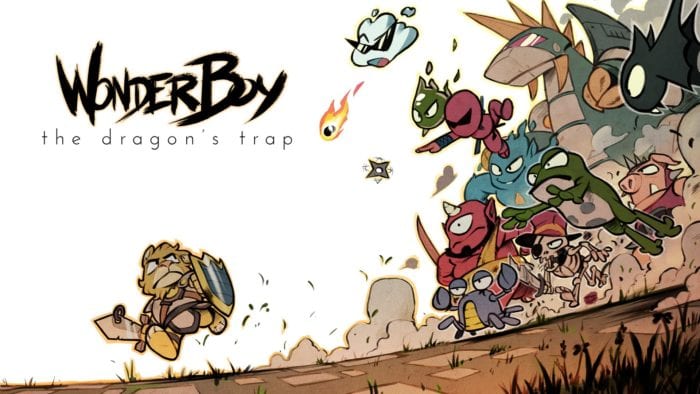 August just started, and Twitch hit the month running by offering a new batch of free games for Twitch Prime and Amazon Prime members. Since we’re in the middle of summer, Twitch opted for a mostly outdoorsy adventure theme for this month’s selections.

The first game available through Twitch Prime is Pumped BMX Pro. This is a physics-based bicycle game that should feel familiar to anyone who has played RedLynx’s Trials series. However, instead of focusing on insane platforming challenges, Pumped BMX requires players to pull off various tricks as they traverse different locales and rack up points.

Twitch Prime’s next game, Automachef, sits on the opposite end of the gaming spectrum. Described as a “resource management puzzler,” this game tasks players with creating the ultimate automated kitchen. More of a thinking man’s game than a reaction-based one, Automachef will have players planning and building entire food-production factories in no time. Although, one must wonder why Twitch is giving away Automachef since it’s barely a week old.

Taking a break from 3D graphics, Twitch Prime’s third game is Mable & The Wood. A pixelated title about a shapeshifting fairy, Mable & The Wood lets players explore a dark yet colorful world, fight giant bosses, and use their powers against other enemies. Confusingly enough, Mable & The Wood isn’t supposed to release until August 22nd, so why it’s currently available for free through Twitch Prime is anyone’s guess.

Rounding out August’s offerings is Wonder Boy: The Dragon’s Trap. This game is easily the highlight of the batch, as it brings the classic platformer Wonder Boy 3 into the modern age with stylish, hand-drawn 2D graphics. Moreover, Wonder Boy includes the option to switch between the new graphics (and remastered soundtrack) and the classic 8-bit sprites (and chiptune soundtrack), as well as to play through the game as the new character Wonder Girl —no relation to the DC characters of the same name.

While that marks the end of Twitch Prime’s free games in August, odds are you can look forward to plenty of in-game freebies through Prime. Plus, once September rolls around, Twitch will offer more free games for subscribers.