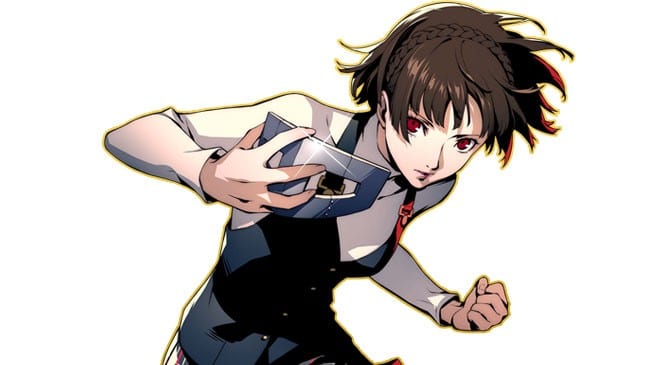 Following the reveal on weekly Famitsu, we get to see the brand new artwork featuring some of the phantom thieves, including Makoto, Futaba, Haru, Morgana, and Goro Akechi, who is the one who received the largest changes.

We also get to see their new personas, Agnes, Al Azif, Lucy, Diego, and Robin Hood.

The screenshots focus on the renewed mementos, which include a new character named Jose.

He actually lives in Mementos and you can trade him with flowers to obtain healing and SP recovery items, and stamps to alter the rewards you can get in Mementos in terms of items, XP, and money.