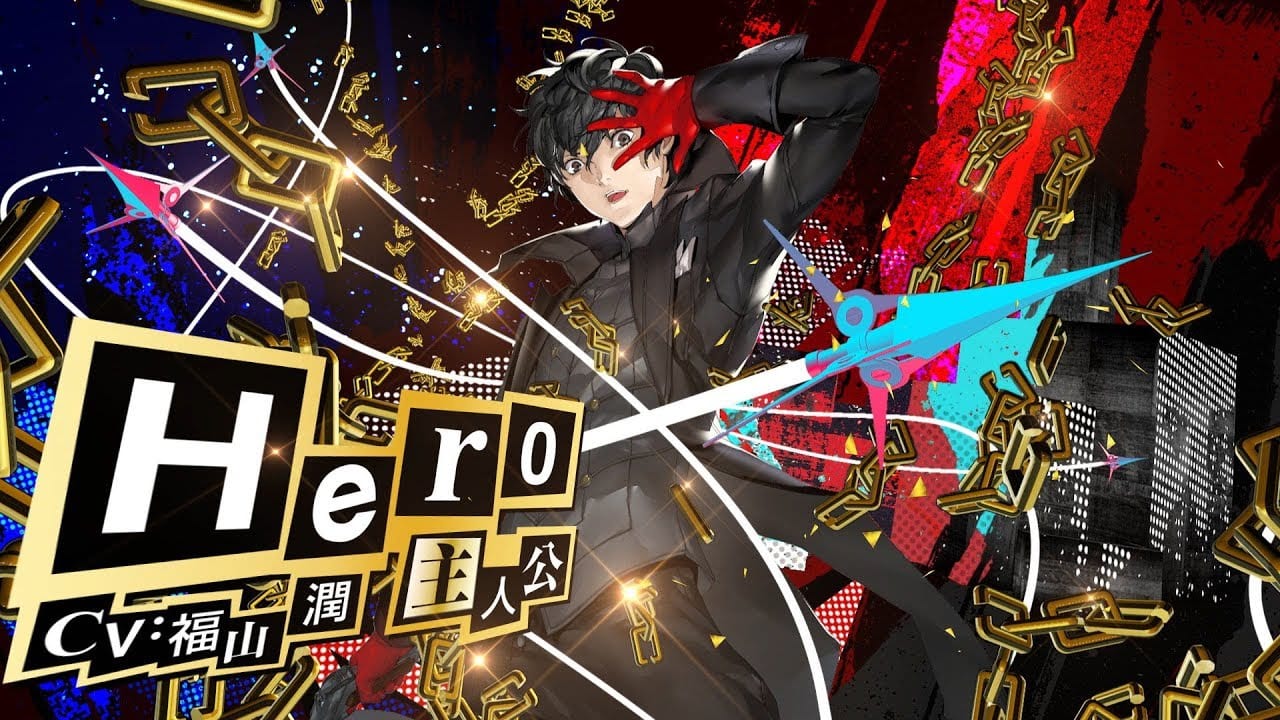 Today Atlus released a second new trailer of the upcoming JRPG Persona 5 Royal, which will improve considerably over the original Persona 5.

This trailer is the last introducing the Phantom Thieves, and appropriately it’s all about the hero, showing him off in action.

We see both his normal life as a student, including plenty of new elemnts, and his secret one as a Phantom Thief.

If you want to see more about the game, you also enjoy the other trailer released earlier today, latest English trailer, the previous trailer and gameplay reveal, including Goro Akechi, Jose and Mementos, two recent videos focusing on the new character Kasumi and additions to the battle system and two more showing another look at the new features.

We then have a recent trailer in English, a batch of gameplay screenshots, the first character trailer focusing on Kasumi the second showcasing Ryuji, the third starring Ann, the fourth focusing on Yusuke, the fifth showcasing Makoto, the sixth featuring Futaba, the seventh showing Haru, the eighth starring Morgana, and the ninth focusing on Takuto Maruki.