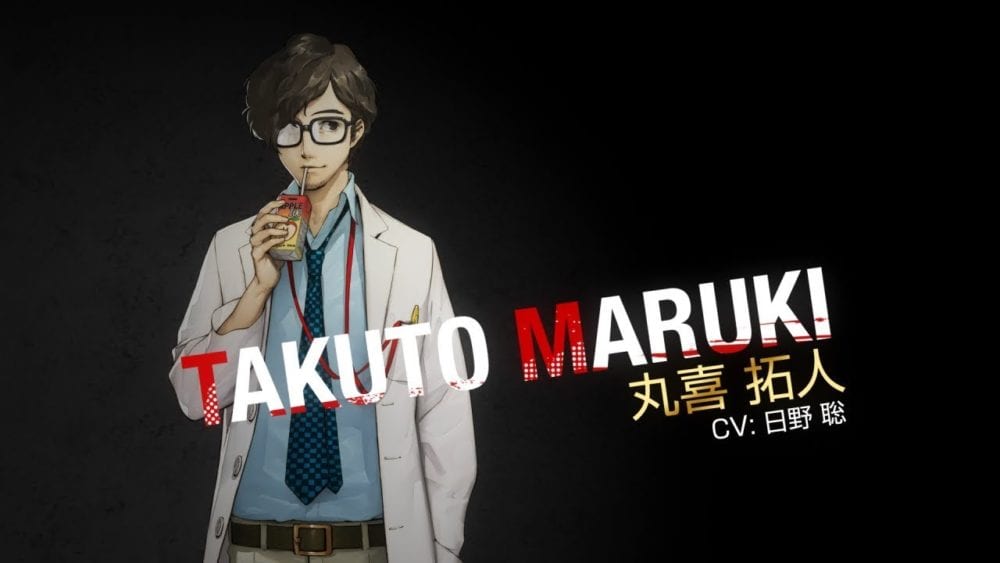 Takuto Maruki is a student counselor at Shujin Academy, and one of the protagonist’s confidants, which means you’ll be able to form a bond with him throughout the story.

He’s described as a good listener and good with advice (which you’d expect), and therefore becomes popular with the student body. It will be interesting to see how the characters bounce off him and relay their concerns to him while obviously not giving away their activities as Phantom Thieves of Hearts.

Unfortunately, today’s trailer is in Japanese without English dubs, so you won’t get a flavor for his personality unless you speak the langauge. Still, it’s great to see him in action.

Check out the new trailer for yourself below:

Today’s trailer follows a tease posted yesterday by Atlus’ Twitter account suggesting that new Royal details were on the way.