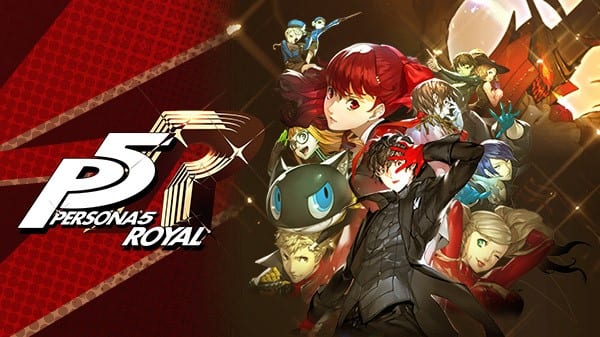 Atlus has just revealed the opening movie for Persona 5 Royal. With Tokyo Game Show just around the corner, there will be a playable demo for attendees where the opener will also be on display at the Atlus Booth from September 12 to 15. We covered the initial announcement of Persona 5 Royal when Atlus hosted the first Persona Super Live P-Sound event in 2019, where they showed off the game for the first time.

Persona 5 initially released back in September 2015 for Japan, and April 2017 worldwide, where the high school drama demon-slaying masterpiece shipped over 2.2 million copies worldwide and achieved critical acclaim. We initially covered Persona 5 Royal during Atlus’ first Persona Super Live P-Sound event in 2019. The reveal was packed with more than just screenshots, as the title is giving Persona 5 a new spin with plenty of content.

With new music and an opener just shown off, a new Phantom Thief, Kasumi Yoshiwaza joins the cast as a first-year transfer student to Shujin Academy – where her background is tied to being a ballerina and gymnast.

The addition of a new Phantom Thief is also tied to a new confidant, Takuto Maruki, the school counselor, whose path can give perks to combat negotiations. This confidant could help with Joker’s grappling hook which will be a useful tool as Atlus has confirmed new palaces, alongside a new place to explore in Tokyo: Kichijoji – packed with new shops, restaurants and activities.

We have an entire feature that delves into the details of what Persona 5 Royal has in store, going in depth on what to expect in Atlus’ gorgeous new title.

Check out the colorful, stylish new cinematic below:

Persona 5 Royal is an exclusive for the PlayStation 4, set to release on October 31, 2019 in Japan, with the Western release coming in Spring 2020.