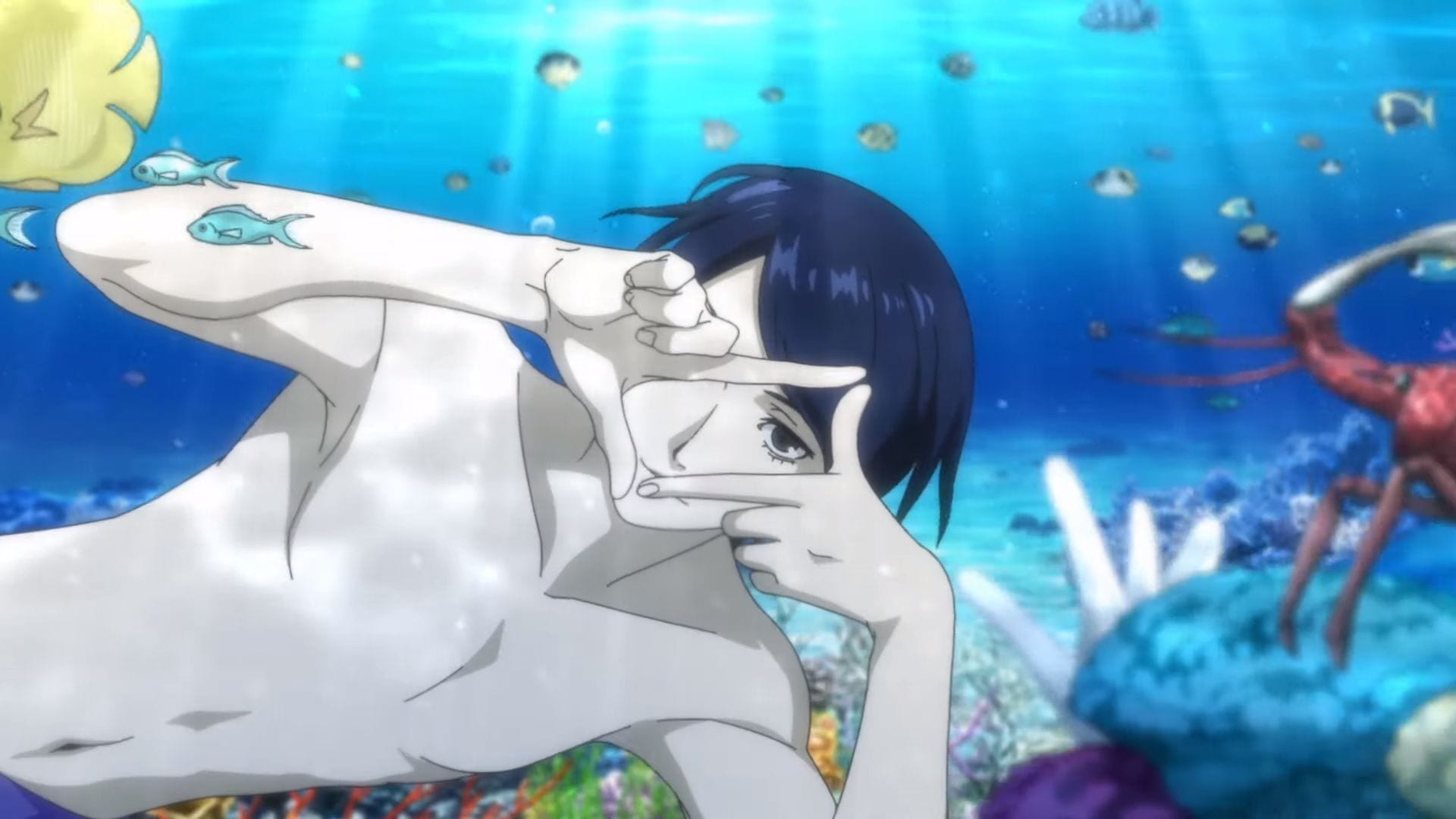 Today Atlus released a brand new trailer of Persona 5 Scramble: The Phantom Strikers, focusing on another member of the Phantom Thieves.

This time around the spotlight is on Yusuke Kitagawa A.K.A. Fox, showing off his new gameplay with plenty of action added to his usual moves.

Of course, we also get to see plenty of story cutscenes, which isn’t surprising since the game is effectively a Persona 5 sequel.

If you want to see more of the game, you can enjoy the latest gameplay, a trailer focusing on the hero, one featuring Sophia, one showing Ryuji, one dedicated to Morgana, one featuring Ann, one showing off Sendai and the features described here, an earlier trailer, a few TV commercials focusing on the various locations of the game, the first screenshots alongside story and gameplay details, a second batch focusing once more on Sophia and Joker, and a third showcasing Ann, Morgana, and Ryuji.

Hopefully Atlus USA will deliver some news on this front soon enough, even if they seem to be focusing on announcements related to Persona 5 Royal for the moment.