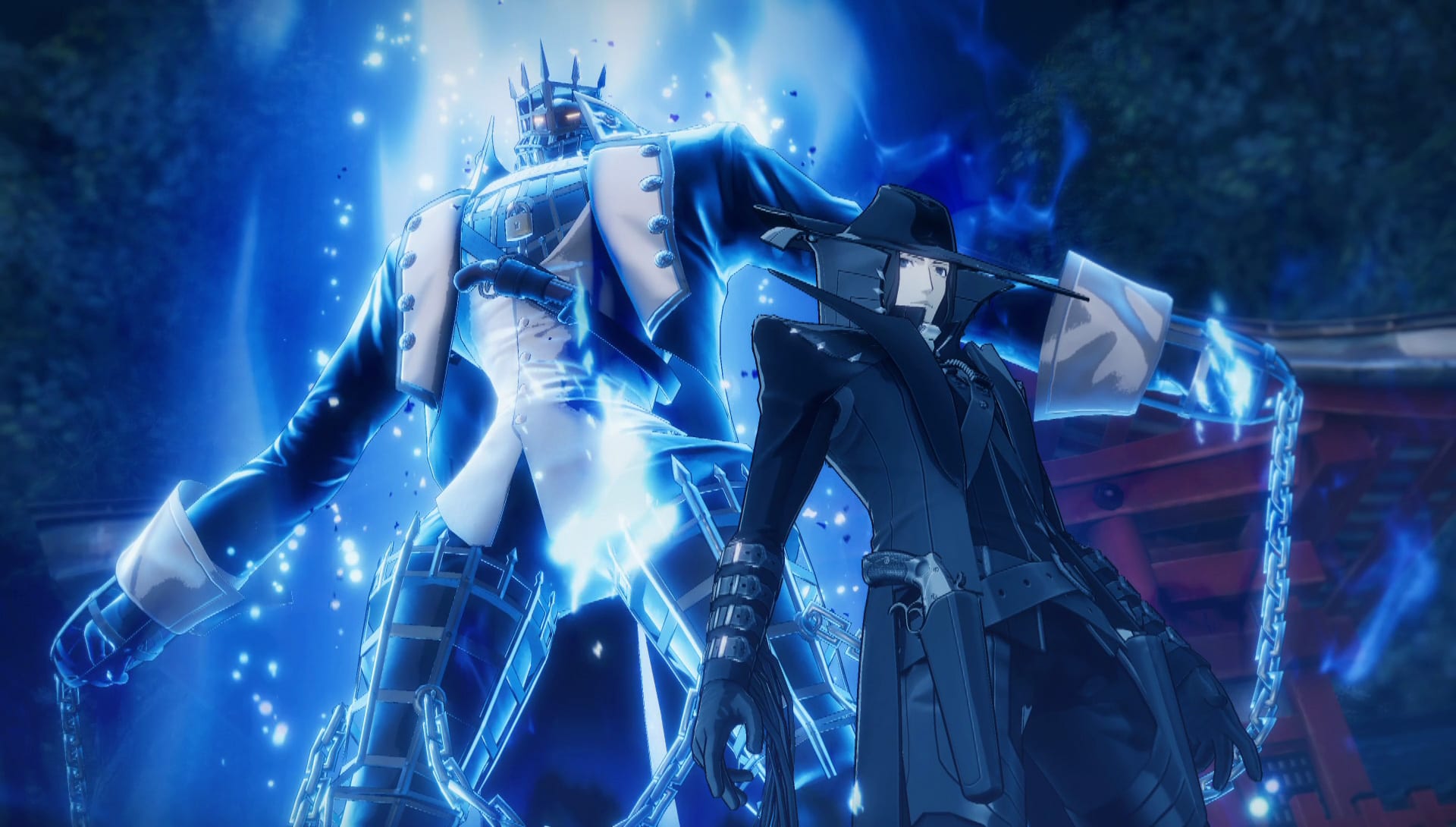 First of all, we get to see more of the locations that we’ll be able to visit in the game. This time around the spotlight is on Osaka and its neighboring Kyoto.

As we have known for a while, the story of Persona 5 Scramble will only start in Tokyo, but it’ll then follow our heroes on a road trip across Japan, whee mysterious “Jails” similar to palaces on steroids are appearing and causing issues.

Yet, there is a further surprise in the videos below, the reveal of a new Phantom Thief, code-named “Wolf.”

Besides the cities themselves, we get to visit Zenkichi Hasegawa’s home and meet his daughter, Kyouko.

This time around we see two jail, the wirst of which is based in Kyoto, with the appearance of a shrine.

In Osaka we’ll find a lot of food and tourtist attractions, on top of the headquarters of a world-famous IT corporation Madis, which seems to be involved with the issues we’re investigating.

We also meet Akira Konoe, Madis’ president, a pioneer who has stolen the hearts of many with its innovative services and charisma.

In Osaka we’ll find the second jail, that appears to be am impregnable fortress with super-tight security and powerful enemies.

Last, but certainly not least, we get the reveal of Wolf, the phantom thief form of Zenkichi Hasegawa.

He attacks with a sword and sawed-off shotguns and his powers are “absorption,” that lets you take the enemies’ life force, and “madness” which reduces his own life force but increases his attack power.

His persona is “Parjan,” which has flexible skills and is good at buffing allies.

Last, but certainly not least, we also learn that the game will get a demo (of course in Japanese) for PS4 and Nintendo Switch on February 6.