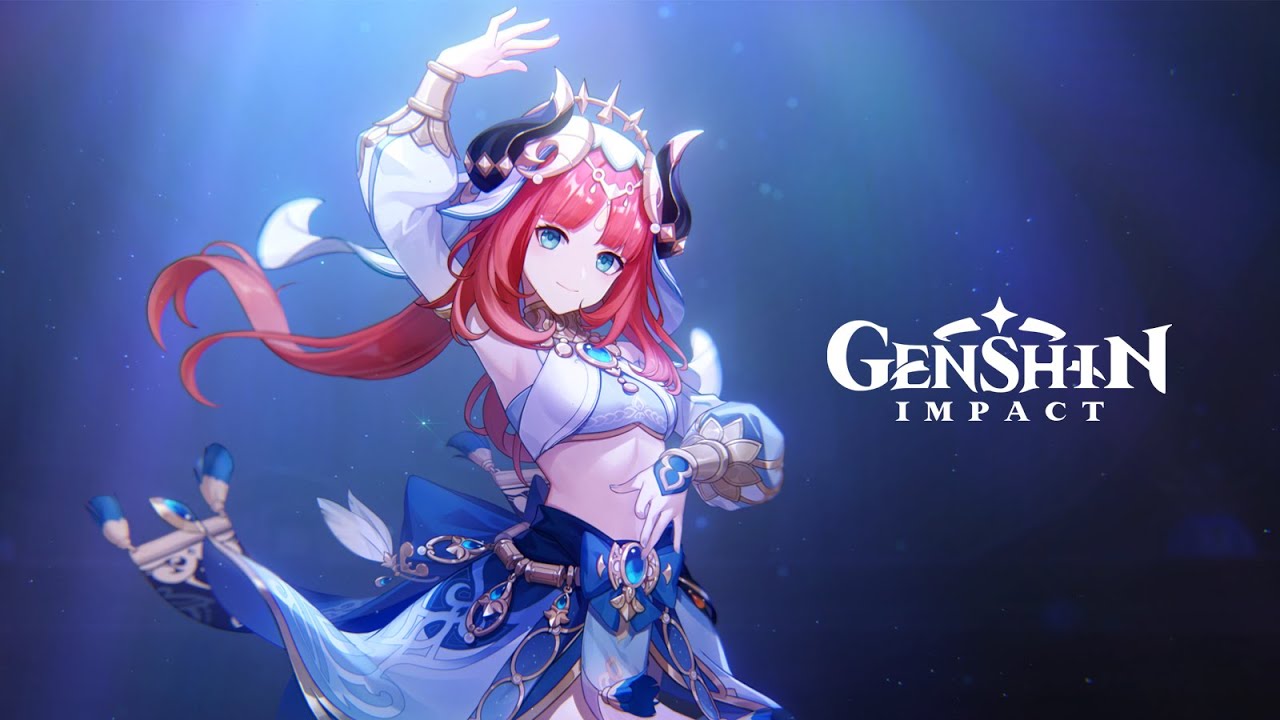 The new heroine is Nilou, a graceful dancer working at the renowned Zubayr Theater in Sumeru.

She will be made available with the event wirsh Twirling Lotus, about which we don’t know much yet.

We also get the reveal of her voice actresses, Dani Chambers in English and Hisako Kanemoto in Japanese, also known as Fie Claussell in the Trails of Cold Steel series, and Murakumo in the Senran Kagura series.

You can check the trailer out below both in English and in Japanese, depending on your voice-over preferences.

“To Nilou, partners on the stage, staff behind the scenes, and the audience are all essential parts of the performance. Her dancing silhouette is reflected in the moonlight, as her heart glows amongst the glimmering stars.”