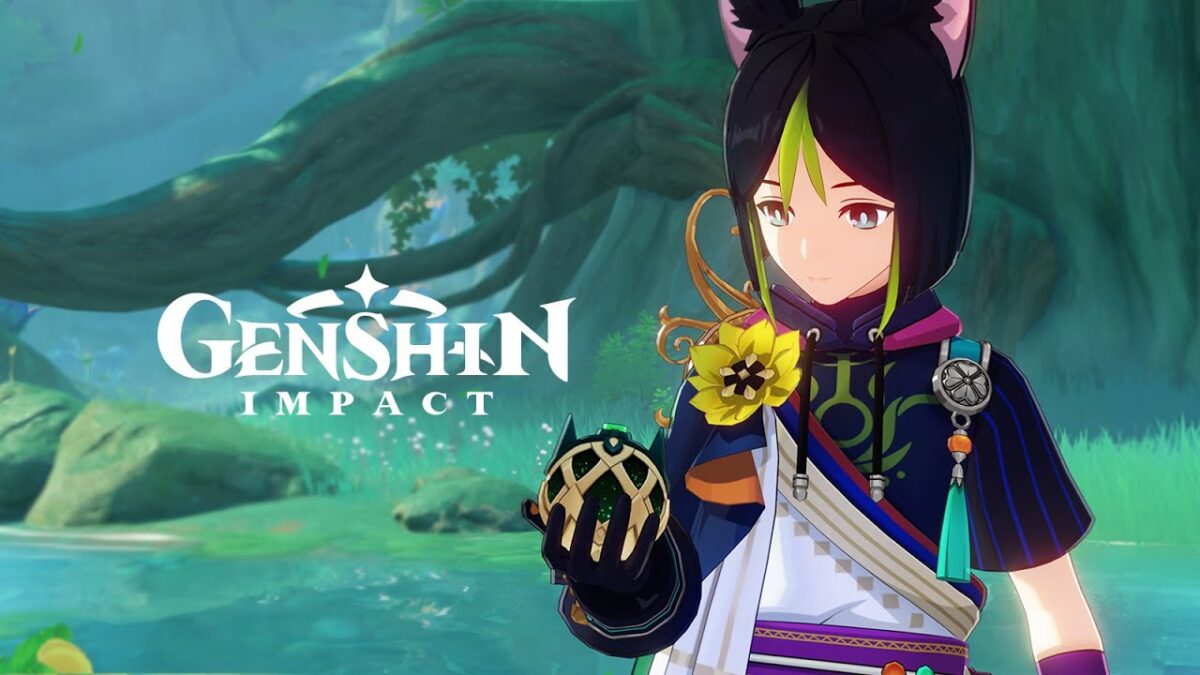 Unlike the previous introduction trailer, this time around we see more of his fighting style in action.

He will be released tomorrow, August 24, alongside the new version 3.0 and Collei.

You can check him out below in English, while you can find the trailer in Japanese here.

“According to the official classification, fungi are not plants. However, since mushrooms are often picked and eaten freely by Vanara, they have become a mandatory part of the Forest Ranger training curriculum.

Though, when it comes to research on new species of fungi, it is better to leave it to the experienced Forest Watcher.”