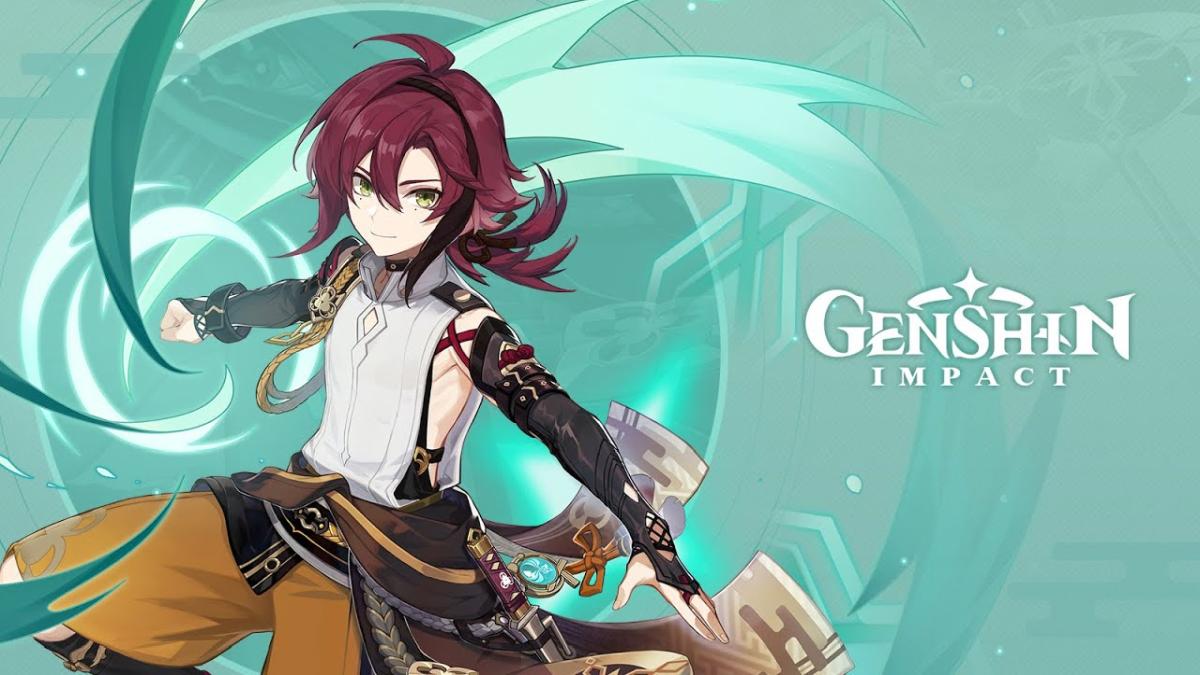 Today Genshin Impact developer HoYoverse released the recently-revealed version 2.8 and is celebrating with another trailer.

Unlike the previous trailer which focused more on a general introduction, this one showcases in-depth the gameplay of the new character that gets his own wish today, July 13, Shikanoin Heizou.

We take a look at a all of his moves, this time with a detailed explanation on what they do and how they can be used.

“What is a detective’s mission? Will finding out the truth put an end to everything? Regarding these questions, Shikanoin Heizou has other answers in mind.”

You can also read and see more about the update 2.8, on top of the characters and a story trailer for the upcoming update 3.0, and a video on the new Dendro element.