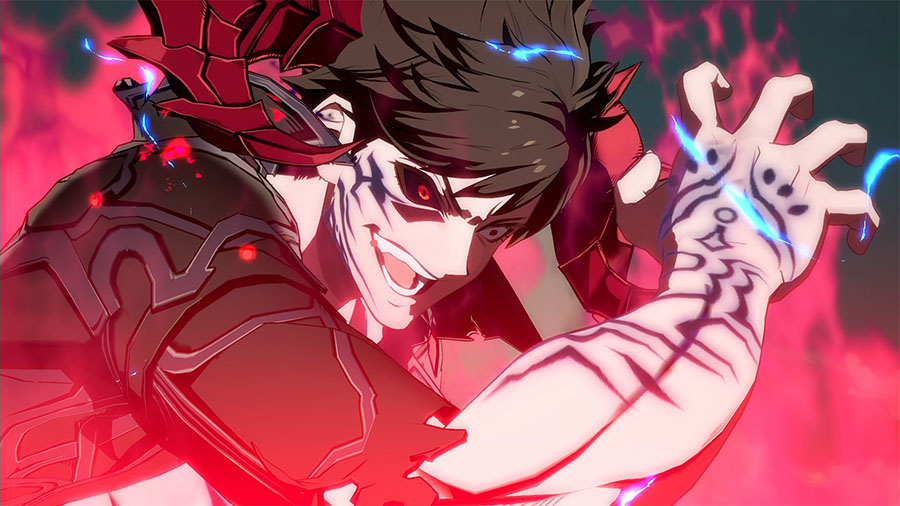 Following the reveal of the DLC character Avatar Belial for Granblue Fantasy Versus, Cygames has followed up with more assets.

A gallery of screenshots was released on the Official site, while the official Twitter account of the game shared plenty of clips.

All of them showcase Avatar Belial’s flashy moves, providing us with a preview of what we can expect when he’ll be launched tomorrow (Dec. 14) alongside Vira.

If you’re eager to know more about Granlue Fantasy Relink, today we got to see a new trailer and we received the confirmation that it’s coming in 2022 for PS5, PS4, and PC.