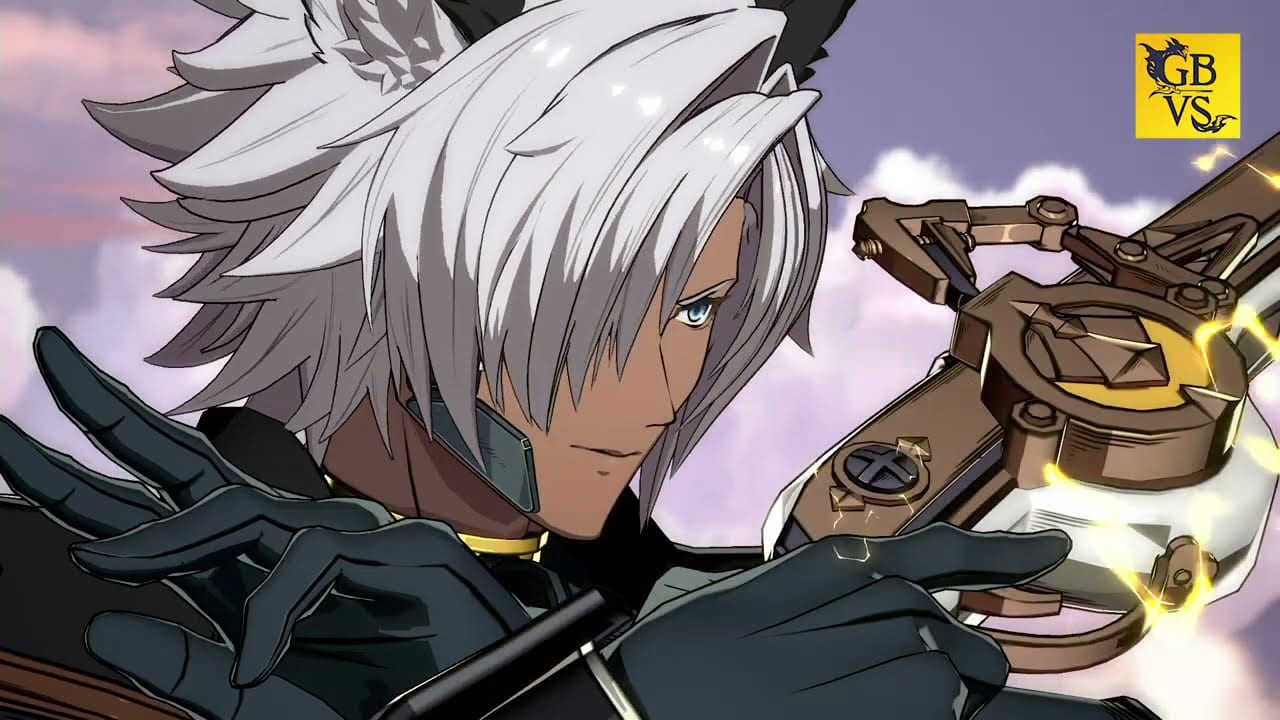 Today Granblue Fantasy Versus developer Cygames revealed the release date of the next DLC character, Eustace.

He will launch on April 20, and to celebrate the announcement, we also get a trailer, several screenshots, and gameplay clips showcasing his moves.

On top of that, we learn that the last character of Character Pass 2 won’t be announced today, but will instead be revealed this summer during the RAGE tournament. The semifinals are happening in June.

You can check out all the goodies below.

Speaking of the game’s DLC, you can enjoy a trailer focusing on Beelzebub and Narmaya, another showing off Zooey, one starring Soriz, one featuring Djeeta, another on Belial,  one showing Cagliostro, one focusing on Yuel, and one for Uno.