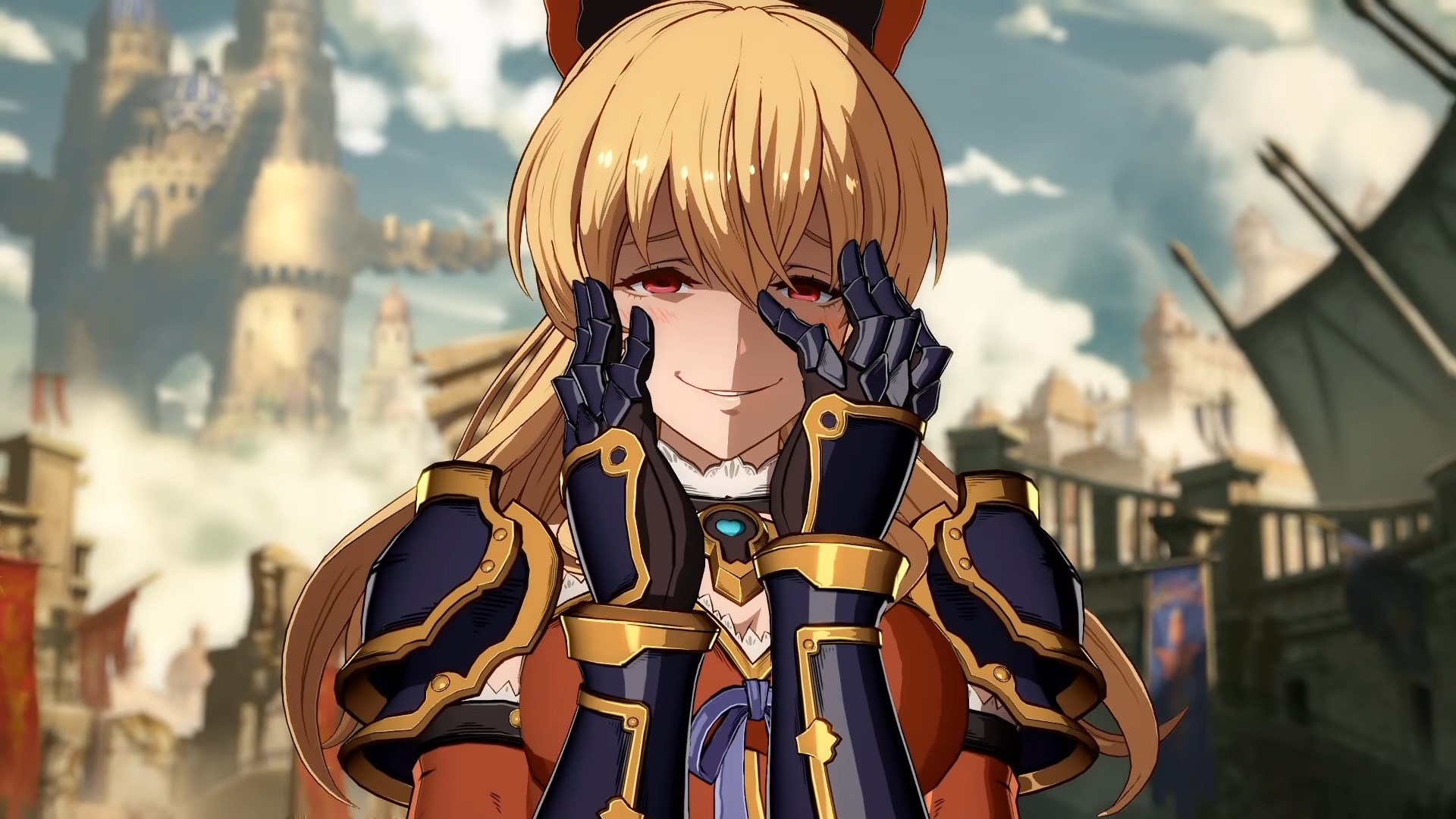 First of all, we take a look at Vira in action and we learn that she will be released as DLC on December 14.

Next comes Avatar Belial, who will also be added to the game on the same day.

A Legendary Edition will also be released on December 14 digitally and March 3 physically. It’ll include the game and all the characters from seasons 1 and 2.

A soundtrack will also be released on all major streaming platforms, also on December 14. It’s obviously going to be a big day for fans of the game.

With version 2.70 we’re also getting the introduction of Lunalu. She’s a random select character, so basically the playable character you get by selecting her changes with every round. She’s also voiced in the game.

That being said, the addition of Vira and Avatar Belial doesn’t mean that it’s the end of character DLCs. Players are being invited to vote for their favorite character to be added to the game. This obviously means that Cygames intends to add more.

If you’re eager to know more about Granlue Fantasy Relink, today we got to see a new trailer and we received the confirmation that it’s coming in 2022 for PS5, PS4, and PC.