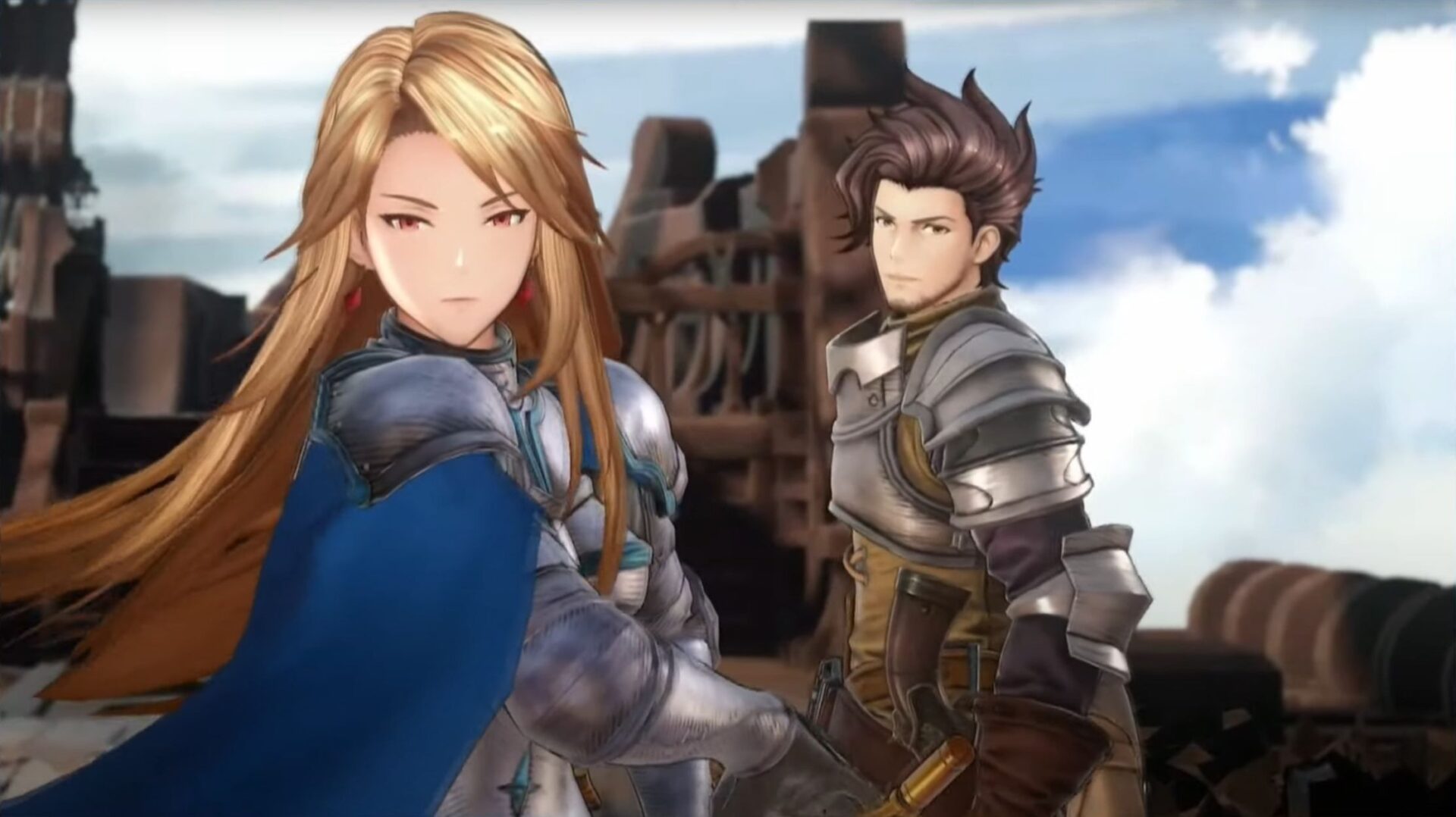 First of all, we get to see a new trailer showcasing the fact that visual fidelity has been improved further during the past year, as mentioned by director Tetsuya Fukuhara.

The trailer showcases combat gameplay and a brief look at more peaceful situations, and it does look really good.

In particular, we hear that during previous reveals Cygames purposely avoided showing detailed expressions for the characters because their quality wasn’t yet up to their standards. Now it is, so the video showcases plenty of expressions.

Granblue Fantasy Relink has been confirmed for a simultaneous worldwide release in 2022, and on top of the previously-announced PS4 and PS5 versions, it’ll also come to PC via Steam.

Development is going smoothly and the team is currently working on the finishing touches. The next announcement will be the release date and it’ll likely come during the anniversary livestream in March.

We then get the reveal of the new key art and of Rolan, a new character who will be very important in the story. On top of that, there are more playable characters that have not been announced yet. Today we also learn that Charlotta and Yodarha will be playable.

Last, but not least, while playing the story you’ll also be able to choose between easy, normal, and hard difficulties.

You can watch the trailer below, alongside the presentation slides shown during the event, which include a few more details and images.

If you’d like to see more, you can take a look at more gameplay from last year and more images.

During the same event, we also learned that Avatar Belial will be released as a DLC character in Granblue Fantasy Versus alongside Vira.