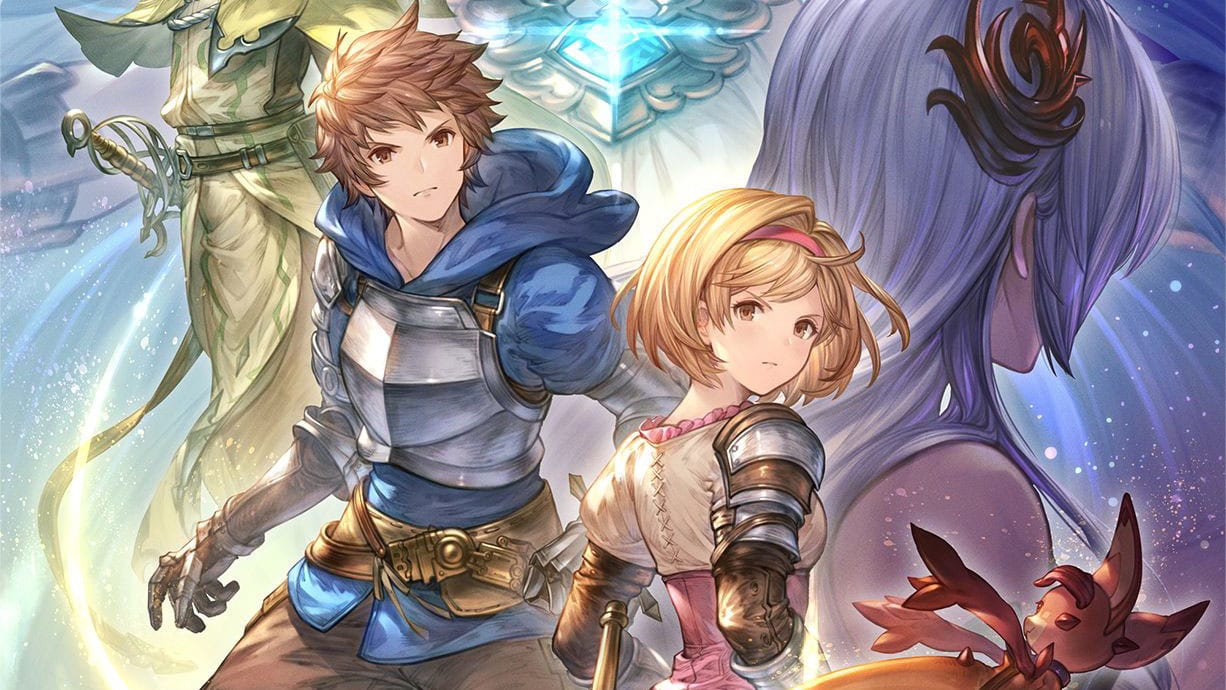 Today Cygames released a brand new gallery of screenshots and a look at gameplay with English subtitles of its upcoming JRPG Granblue Fantasy Relink.

The screenshots showcase various characters and enemies in action on top of the menus in which those characters can be set up.

The gameplay is the same showcased at Granblue Fantasy Fes 2020, but it comes with the relevant addition of English Subtitles and shiny 4K resolution.

You do need to set them to English manually in the options, as the default subtitles are in Japanese.

You can check it all out below. Incidentally, the gallery also include the new and rather lovely key artwork.

If you want to learn more about the game you can also read our semi-recent interview with Fukuhara-san himself and check out last year’s reveal with gameplay and screenshots, and another article with more details, images, and footage from a few days ago.