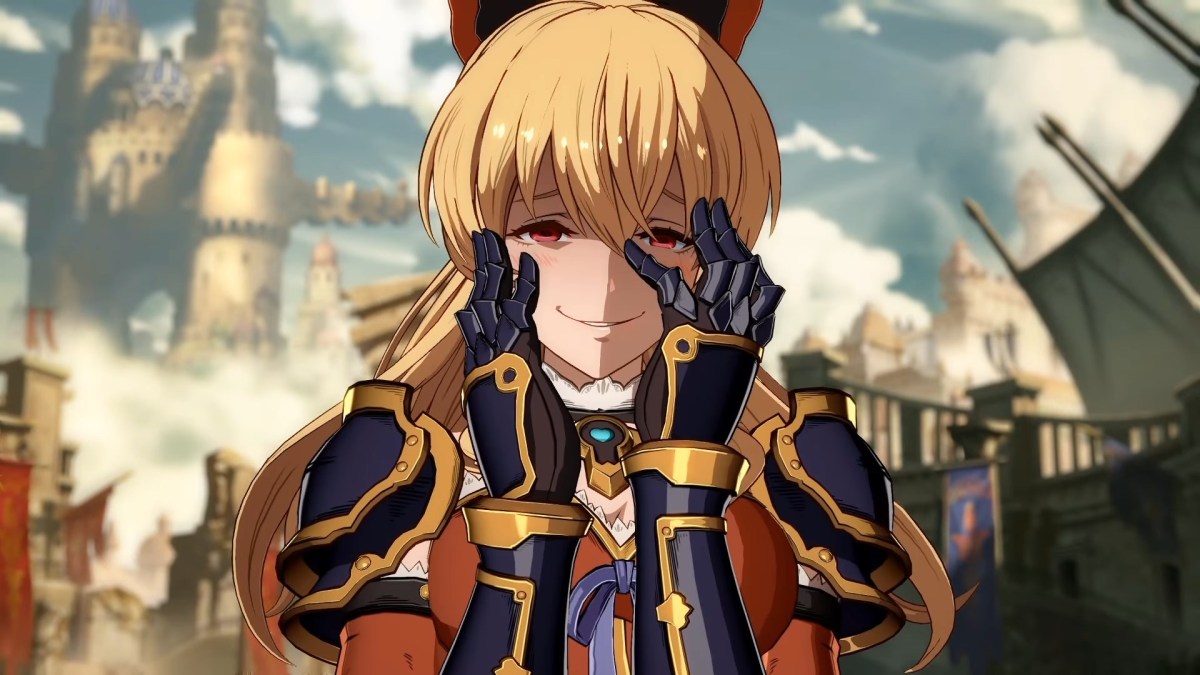 Today the Granblue Fantasy Versus Cygames Cup 2021 Winter was hosted, and the developer had a surprise in store for the fans.

We get to see the gameplay of Vira, the newest DLC character coming for the game, with a release window slated for December.

In the first two clips below you can see a breakdown of her moves and a match. The third clip will prove rather familiar to her fans, and comes from her brand new page on the official website, alongside a bunch of screenshots.

It’s worth mentioning that she won’t be the last character released for the game. At least another one is coming, and he or she will likely be announced at Granblue Fantasy Fes next month. It has recently been confirmed for December 11 and December 12, and promises new information about Granblue Fantasy Relink.

Speaking of the game’s DLC, you can enjoy a trailer focusing on Beelzebub and Narmaya, another showing off Zooey, one starring Soriz, one featuring Djeeta, another on Belial,  one showing Cagliostro, one focusing on Yuel, one for Uno, one for Eustace, and one for Seox.

If you’re eager to know more about Granlue Fantasy Relink, we recently heard that the game has been delayed to 2022 and will come to PS4 and PS5. We also got to see some really spectacular gameplay last year and more images.