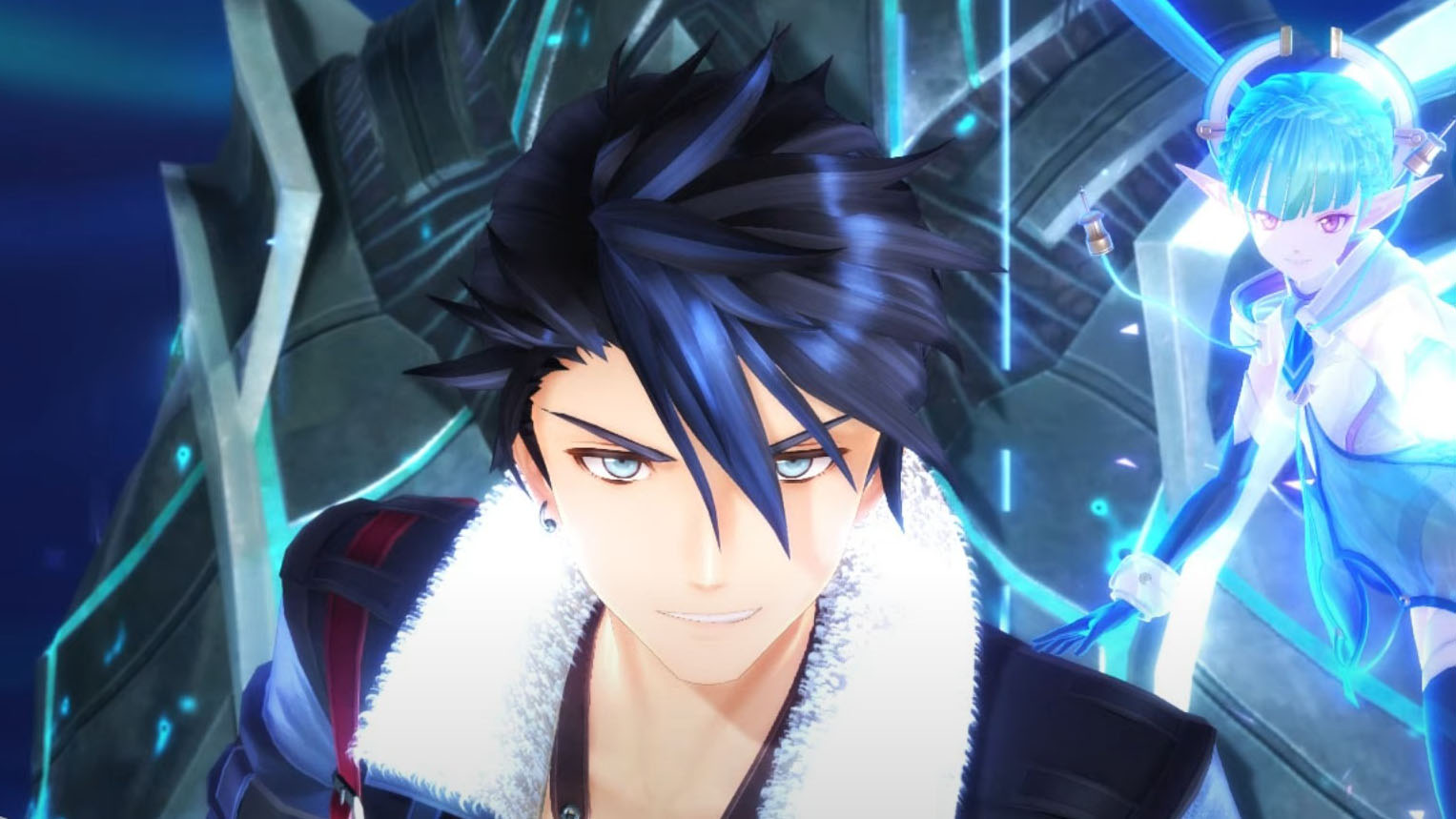 As usual with Falcom games, the music is great, and you can listen to it below. As a bonus, the trailer also shows plenty of screenshots, many of which are new.