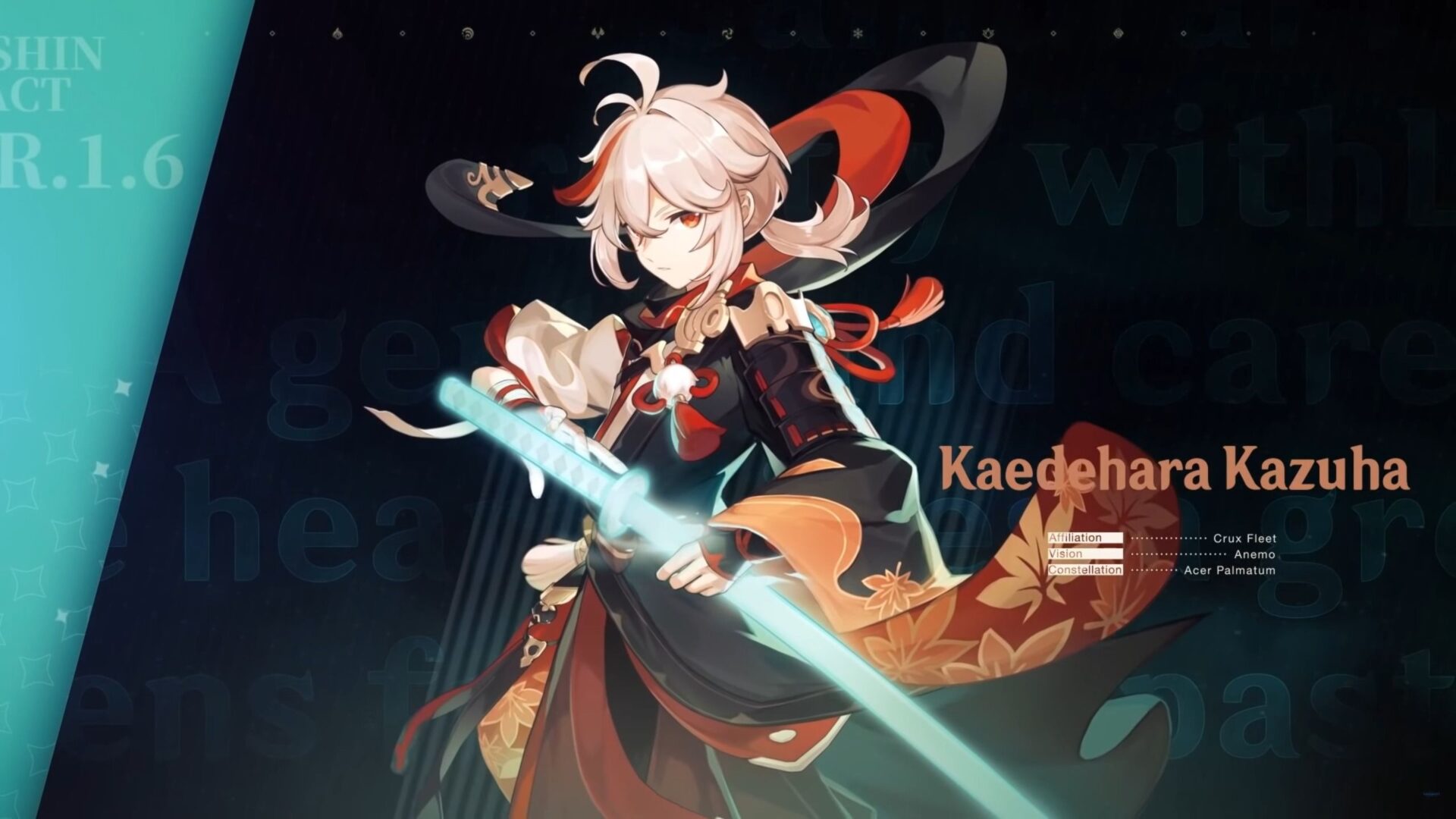 The trailer provides an additional look at Kaedehara Kazuha, the new character that will be released for the game tomorrow.

It follows Kazuha’s original promotional video and the second, offering a deep dive into his lethal moves.

You can check out the video below, both in English and Japanese depending on your voice over language of choice.

Incidentally, if you want to learn more about the recent update 1.6, you can check out the original announcement, the first gameplay with plenty of additional info, and the new swimsuits.

“The signs of a coming storm persuade some to seek shelter while urging others to press onward. It is with a sharp sword and clear mind, that one can truly be well prepared for the storm.”