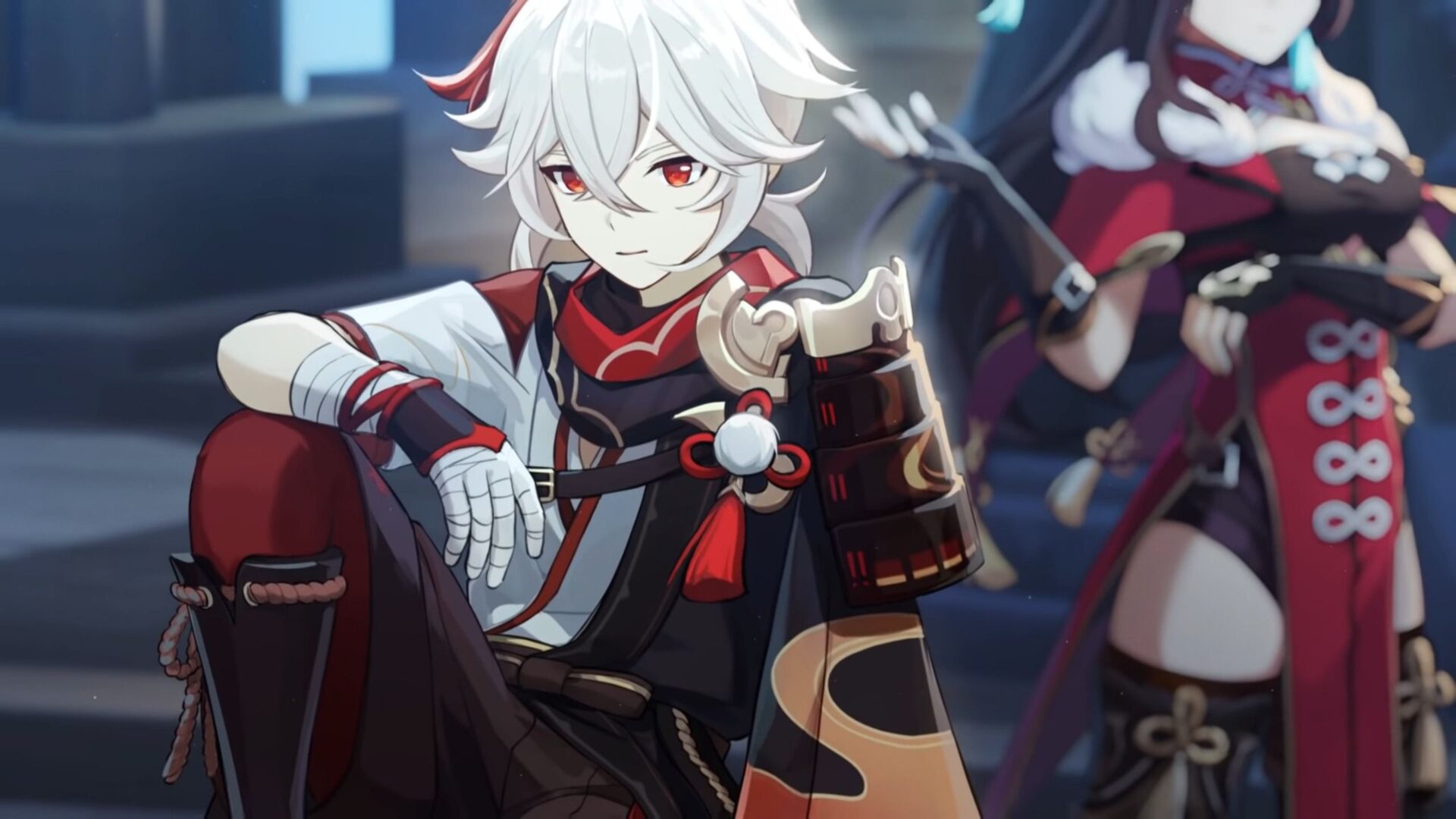 The trailer introduces Kaedehara Kazuha, the new character that will soon be released into the game. It’s also a good chance to see more of Beidou.

You can check out the trailer below, both in English and Japanese depending on your voice over language of choice.

Incidentally, if you want to learn more about the recent update 1.6, you can check out the original announcement, the first gameplay with plenty of additional info, and the new swimsuits.

“The journey following his escape from Inazuma will be long and fraught with peril, something Kaedehara Kazuha is well aware of. The moon floats in the sky, and a gentle breeze blows by. Though a storm is coming, the ronin shall brave it with song and wine.”