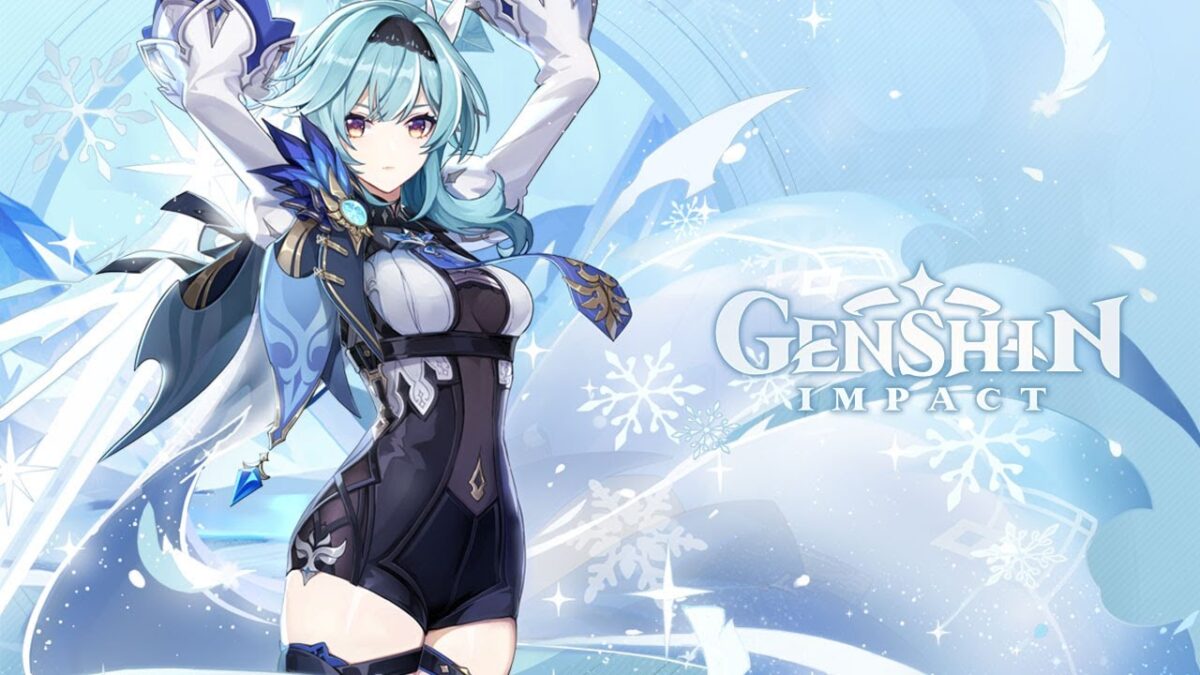 This video focuses on Eula, and this time around it focuses mostly on her gameplay, providing an extensive overview of her abilities. Yet, it also hints at upcoming story beats.

It follows Eula’s first trailer, which showcased Eula’s tsundere side, and the second, which provided another look at her gracefulness applied to a different kind of activity.

“From an ocean of frost, a sudden towering wave surges forth. With the clash of a blade comes the crash of a wave, delivering a piercing-cold strike that eliminates countless threats to Mondstadt.”

Recently, we saw a lot of gameplay from the recently-released version 1.5, which introduced Yanfei alongside Eula and quite a few new features.