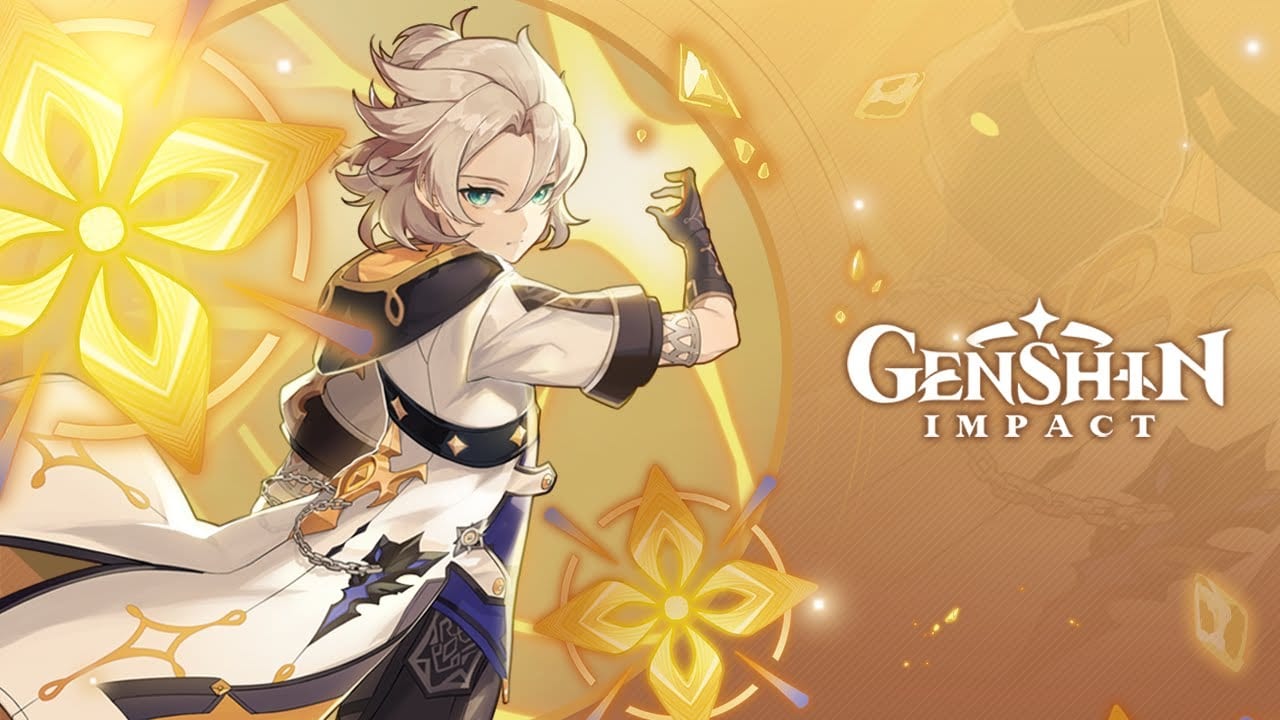 The trailer focuses, once more, on the new character Albedo introduced with update 1.2, showcasing his abilities in action following a quick dive into his story.

You can check him out below. If you’d like to see more of him, you can enjoy his first trailer and the second. I also added the Japanese trailer if you prefer Japanese voice-overs.

Here’s a brief introduction for Albedo.