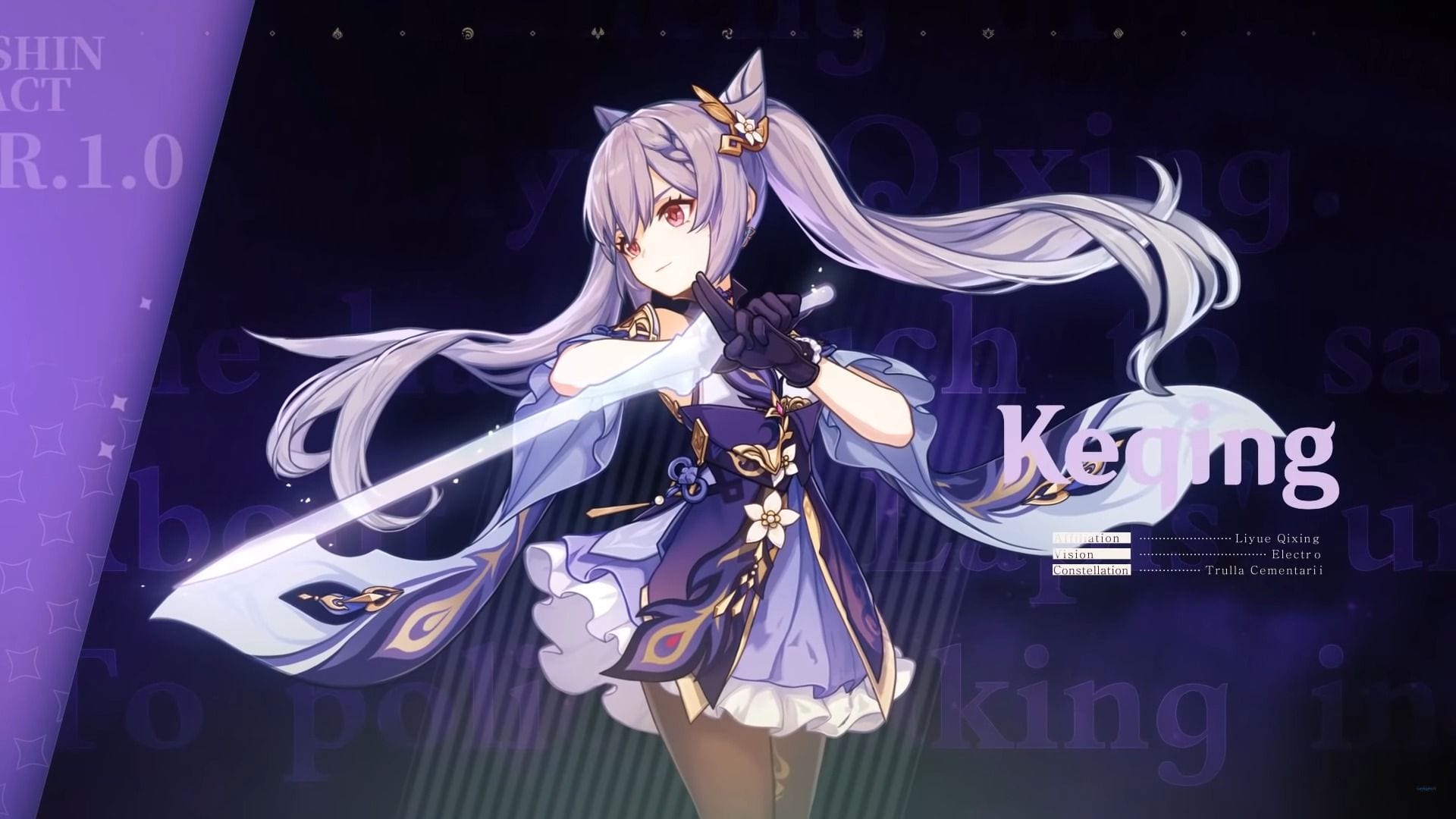 Genshin Impact developer MiHoYo seems to be very fond of trailers nowadays, so today we get another introducing another character.

This time is Keqing’s turn to shine under the spotlight, and we get to see a glimpse of both her story and her gameplay, with a deep dive into her specific moves and abilities.

Here’s how Keqing is described directly by MiHoYo.

“The Yuheng of the Liyue Qixing. Keqing has much to say about Rex Lapis’ unilateral approach to policymaking in Liyue -but in truth, gods admire skeptics such as her quite a lot.

She firmly believes that humanity’s future should be determined by humans themselves, and that they can even do better than the archons and adepti have done for them. In order to prove this, she works harder than anyone else.”

If you want to see more of Genshin Impact, you can enjoy another trailer about Diluc, one focusing on Venti,  two trailers introducing Fischl, three showcasing Klee, and one on Jean. You can also read our recent review.