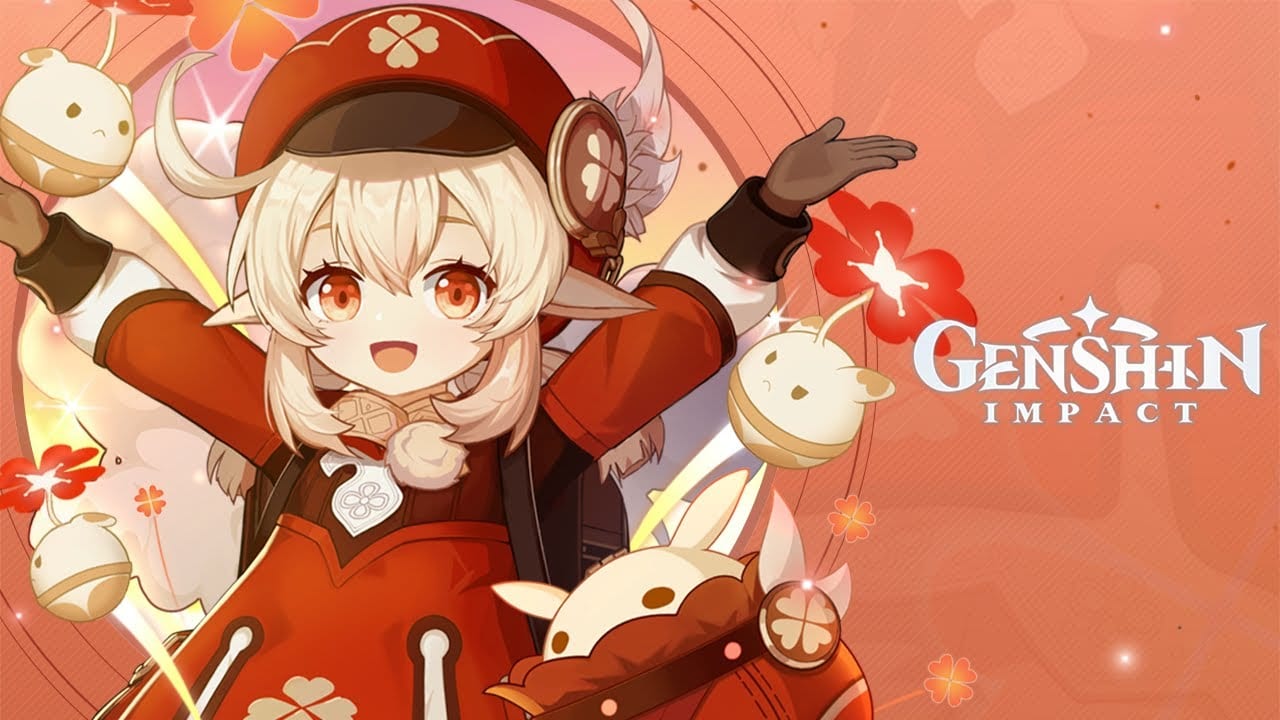 Klee can now be summoned within a new banner, and she is a cool girl who doesn’t look at explosions.

The video provides a deep dive into her rather explosive gameplay and you can watch it below.