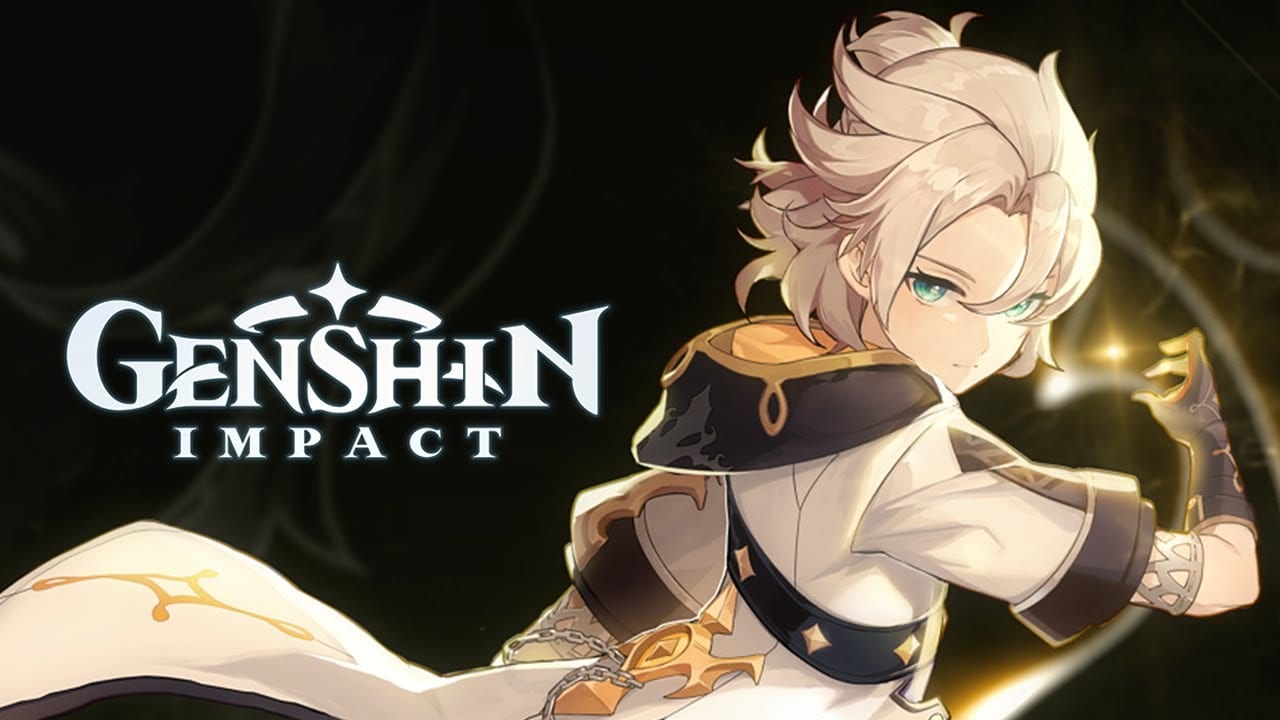 The trailer focuses on one of the new characters that associated with update 1.2, but unlike the previous trailer, this is all about Albedo’s gameplay.

You can check him out below and see how he can dispatch enemies with style. I also added the Japanese trailer if you prefer Japanese voice-overs.

Here’s a bried introduction about Albedo.