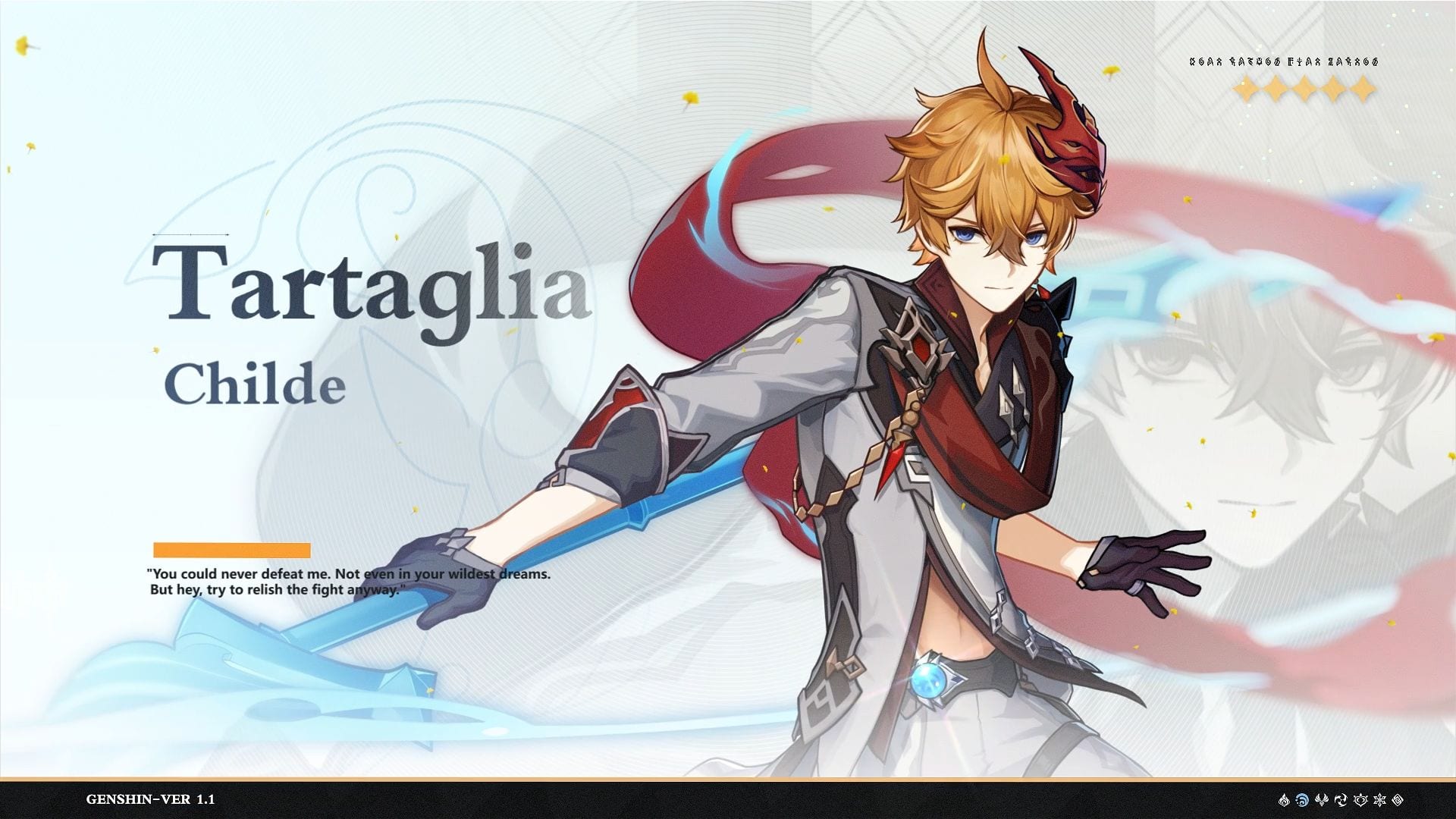 The character in question is the recently-revealed Childe, and apparently he’s a bit of a bad boy, at least on the surface.