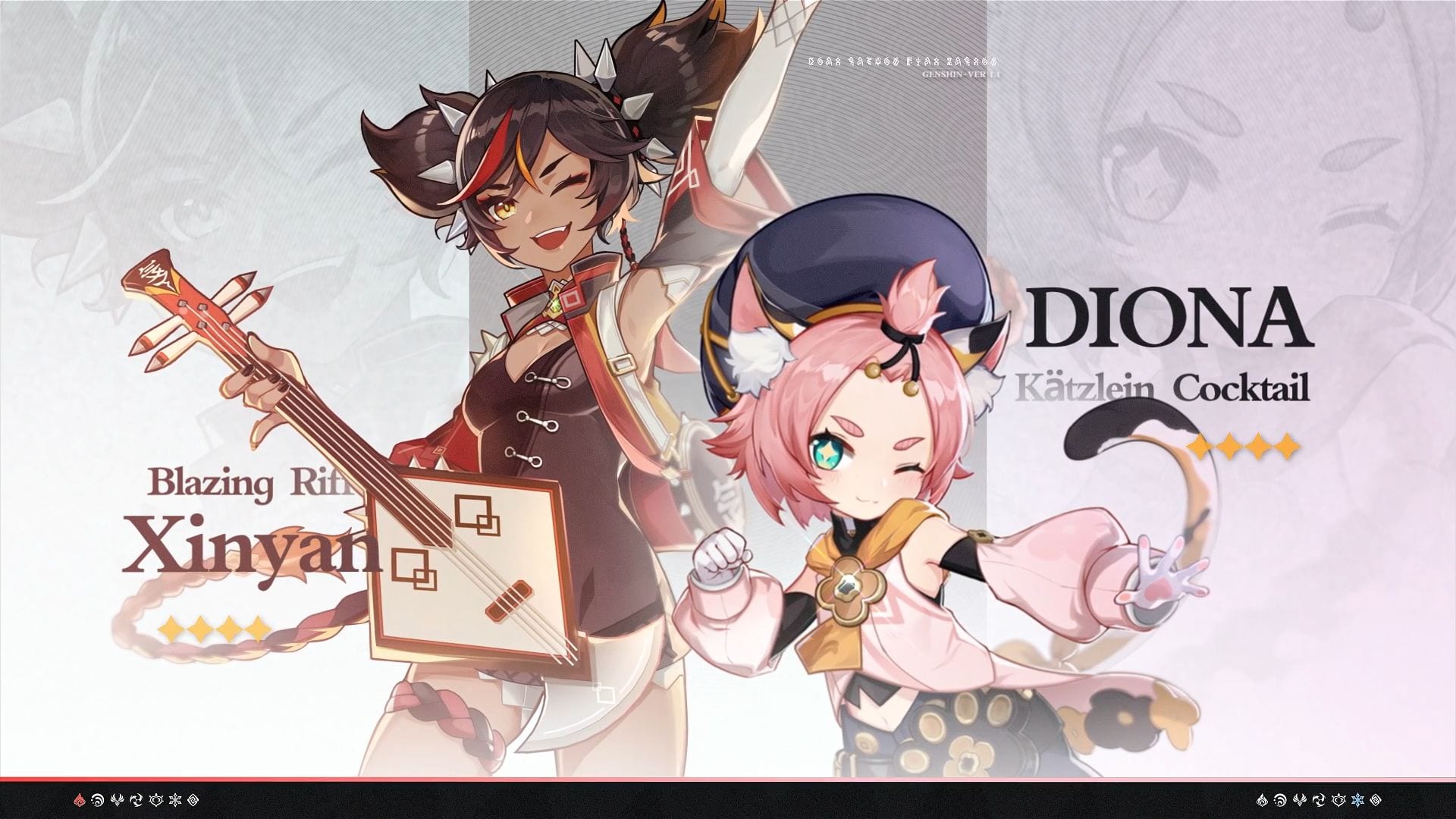 First of all, we get to see the trailer of the update, introducing its new chracters.

On top of that, speaking of the new members of the cast, quite a bit of their gameplay was presented with more footage.

We get to see screenshots and footage of the new story chapter, and a look at the new city reputation system and new gadgets.

On top of that, we learn that you can use the code GenshinZHB30 to receive 160 Primogens, but you need to be Adventurer Level 10.

You can check everything out below. There certainly appears to be a lot of content in the update, which comes on Nov 11.