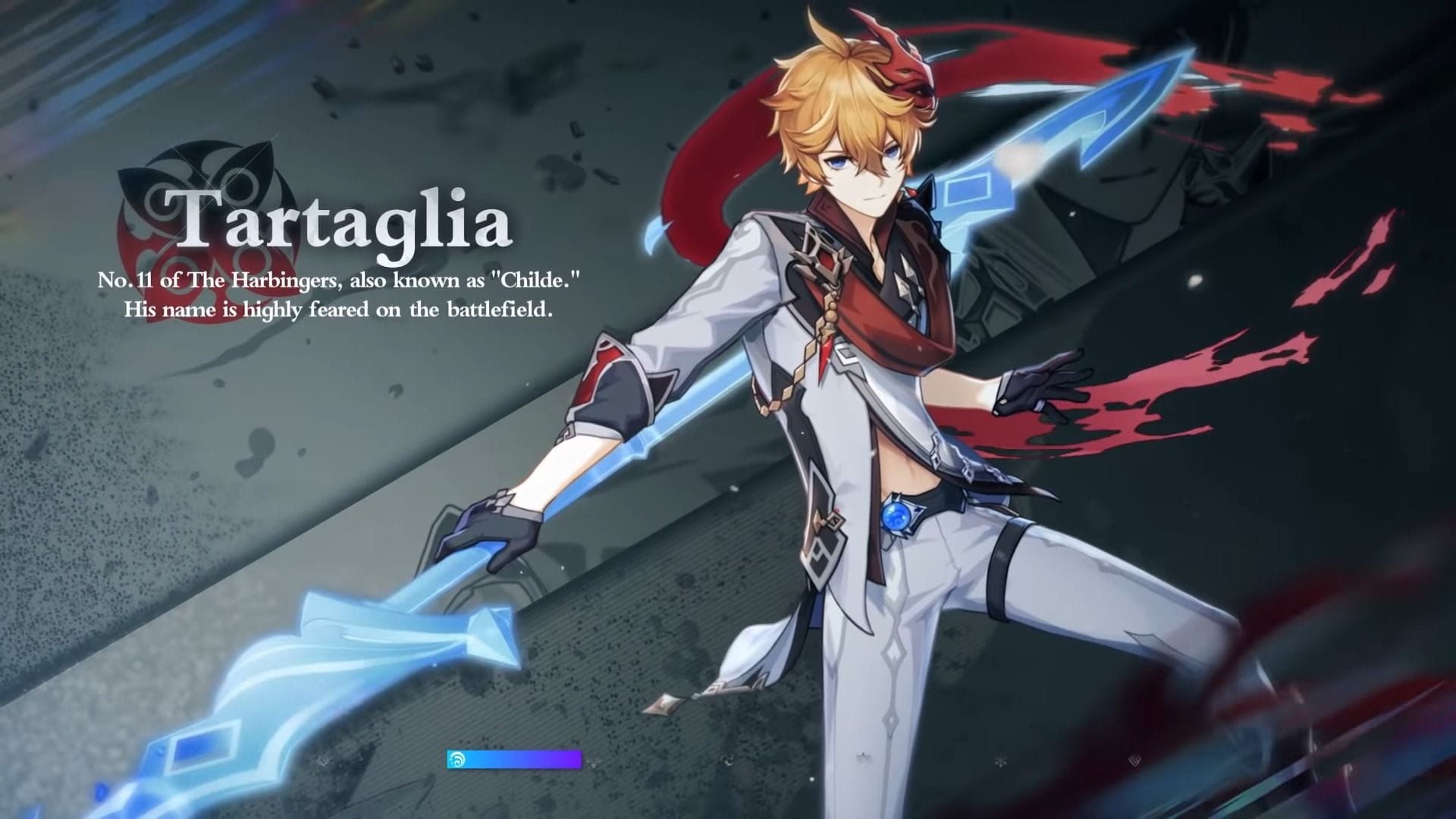 Today MiHoYo released a new trailer of its popular action RPG Genshin Impact focusing on one of its new characters.

The character in question is the recently-revealed Childe, but this time around we get to see him in gameplay action.

If you want to see more of Genshin Impact, you can enjoy another trailer about Diluc, one focusing on Venti,  two trailers introducing Fischl, three showcasing Klee, one on Jean, one on Keqing, and another on Childe. You can also read our recent review.