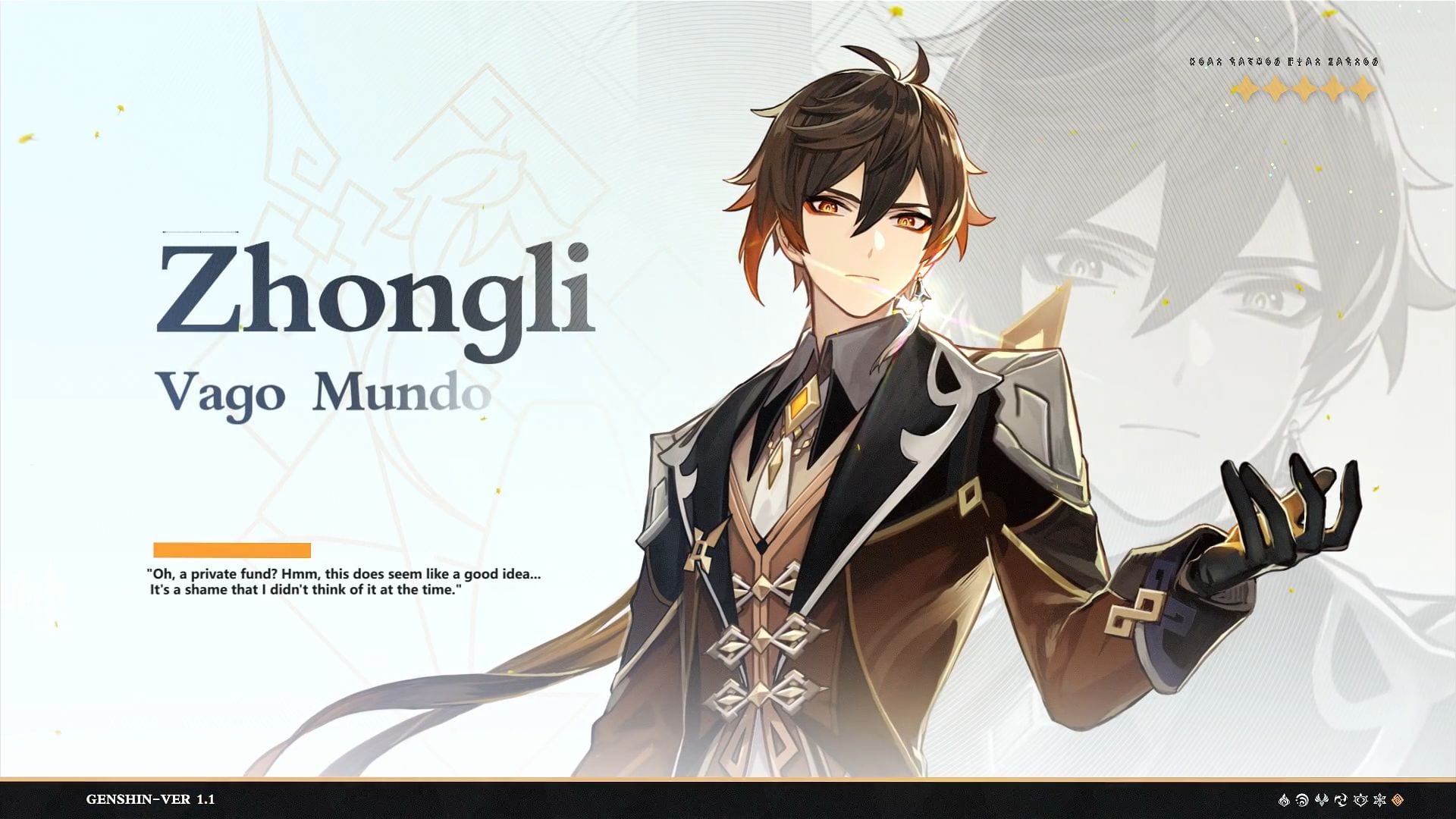 This time around the trailer is all about the newest characters coming to the game, the handsome and mysterious Zhongli.

You can check the trailer below, alongside an official description for the character.

Though no one knows where Zhongli is from, he is a master of courtesy and rules. From his seat at Wangsheng Funeral Parlor, he performs all manner of rituals.”

Speaking of the music, recently we got a behind-the-scenes video showcasing the creation of the soundtrack alongside the whole track list for Liyue and the music created for Mondstadt.