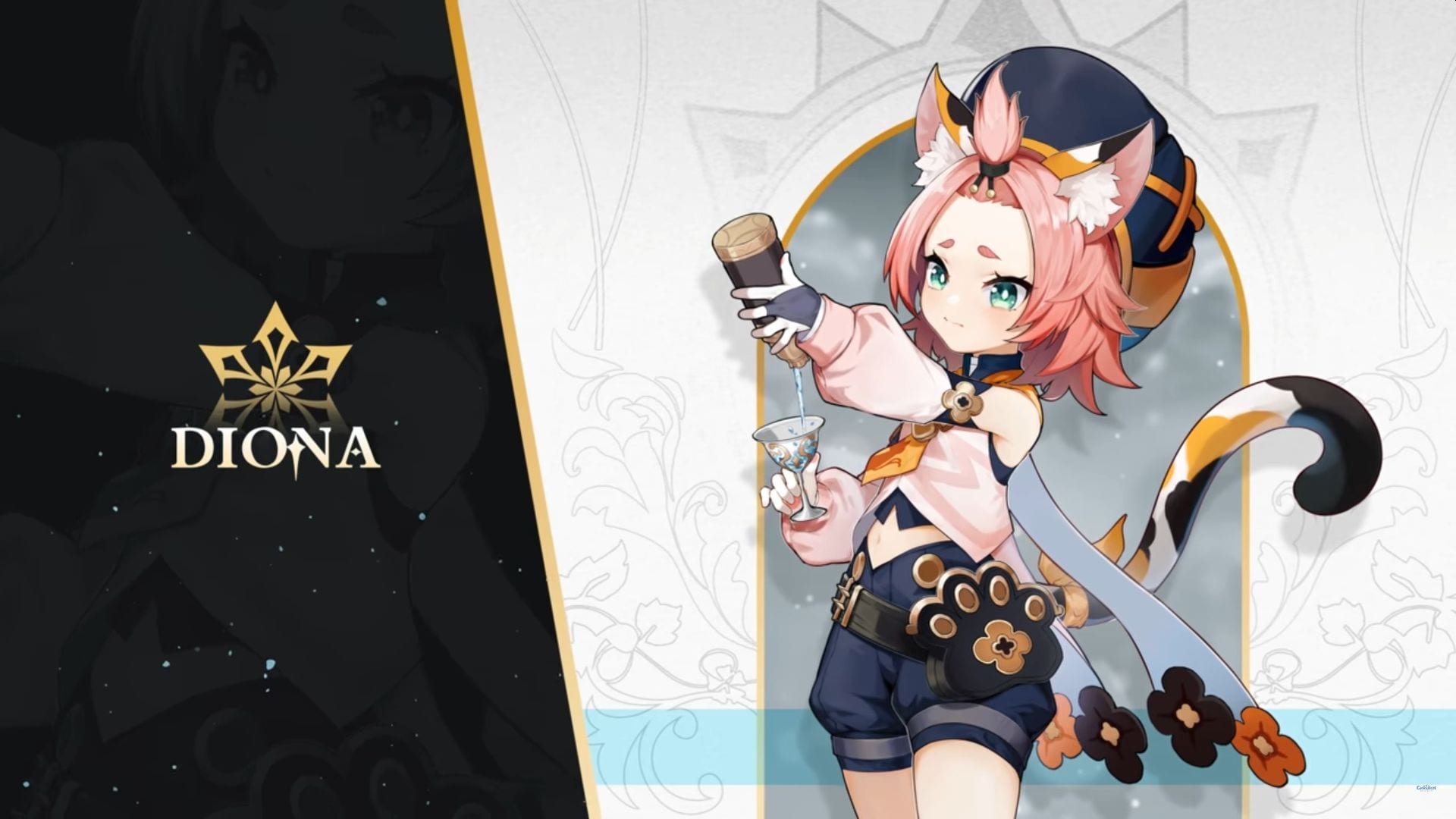 This time around we take a look at one of the new characters that will come with the upcoming 1.1 update, and that’s the adorable catgirl Diona.

On top of that, we get another serving of the game’s extensive soundtrack following the extensive one that was published a few days ago. This time it’s the turn of the Liyue Chapter’s soundtrack to shine.

“”Hmph. Here, drink this Sea-Salt Lizard, and kiss your life as an alcoholic goodbye…” So Diona thinks to herself pridefully — only to be met by the lavish praises of the tavern’s patrons.”

If you want to see more of Genshin Impact, you can enjoy another trailer about Diluc, one focusing on Venti,  two trailers introducing Fischl, three showcasing Klee, one on Jean, one on Keqing, and one on Childe. You can also read our recent review.