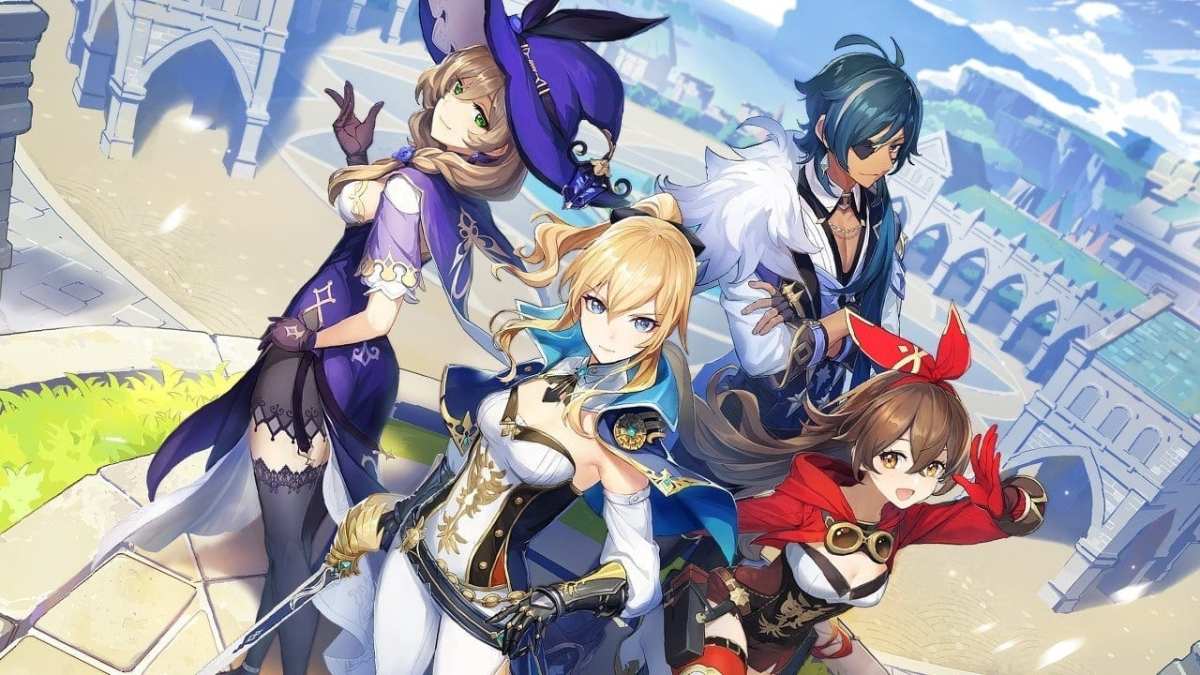 One of the best aspects of Genshin Impact is certainly its soundtrack, and today MiHoYo had a nice bonus for the fans.

The developer released a massive soundtrack for free on YouTube, allowing fans of the popular action-RPG to sample 63 tracks for about two hours of music.

You can listen to them all below.

If you want to see more of Genshin Impact, you can enjoy the first trailer and gameplay of the upcoming update 1.1, another trailer about Diluc, one focusing on Venti,  two trailers introducing Fischl, three showcasing Klee, one on Jean, and one on Keqing. You can also read our recent review.

“Step into Teyvat, a vast world teeming with life and flowing with elemental energy.

You and your sibling arrived here from another world. Separated by an unknown god, stripped of your powers, and cast into a deep slumber, you now awake to a world very different from when you first arrived.

Thus begins your journey across Teyvat to seek answers from The Seven — the gods of each element. Along the way, prepare to explore every inch of this wondrous world, join forces with a diverse range of characters, and unravel the countless mysteries that Teyvat holds…”