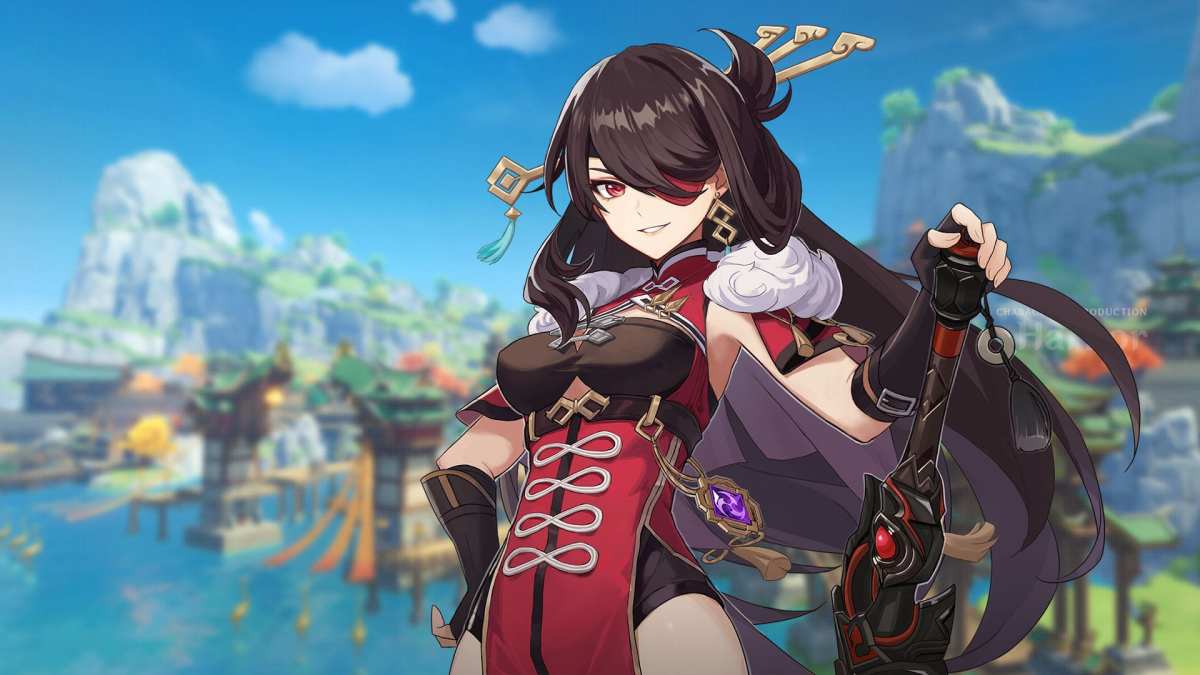 This time around we get a behind-the-scenes look at the creation of the music for Liyue, which was composed by Yu-Peng Chen and performed by the Shanghai Symphony Orchestra.

Incidentally, you can listen to the whole soundtrack for Liyue in our dedicated article alongside another featuring the music created for Mondstadt.

Genshin Impact just received its 1.1 update and you can check out the first gameplay.