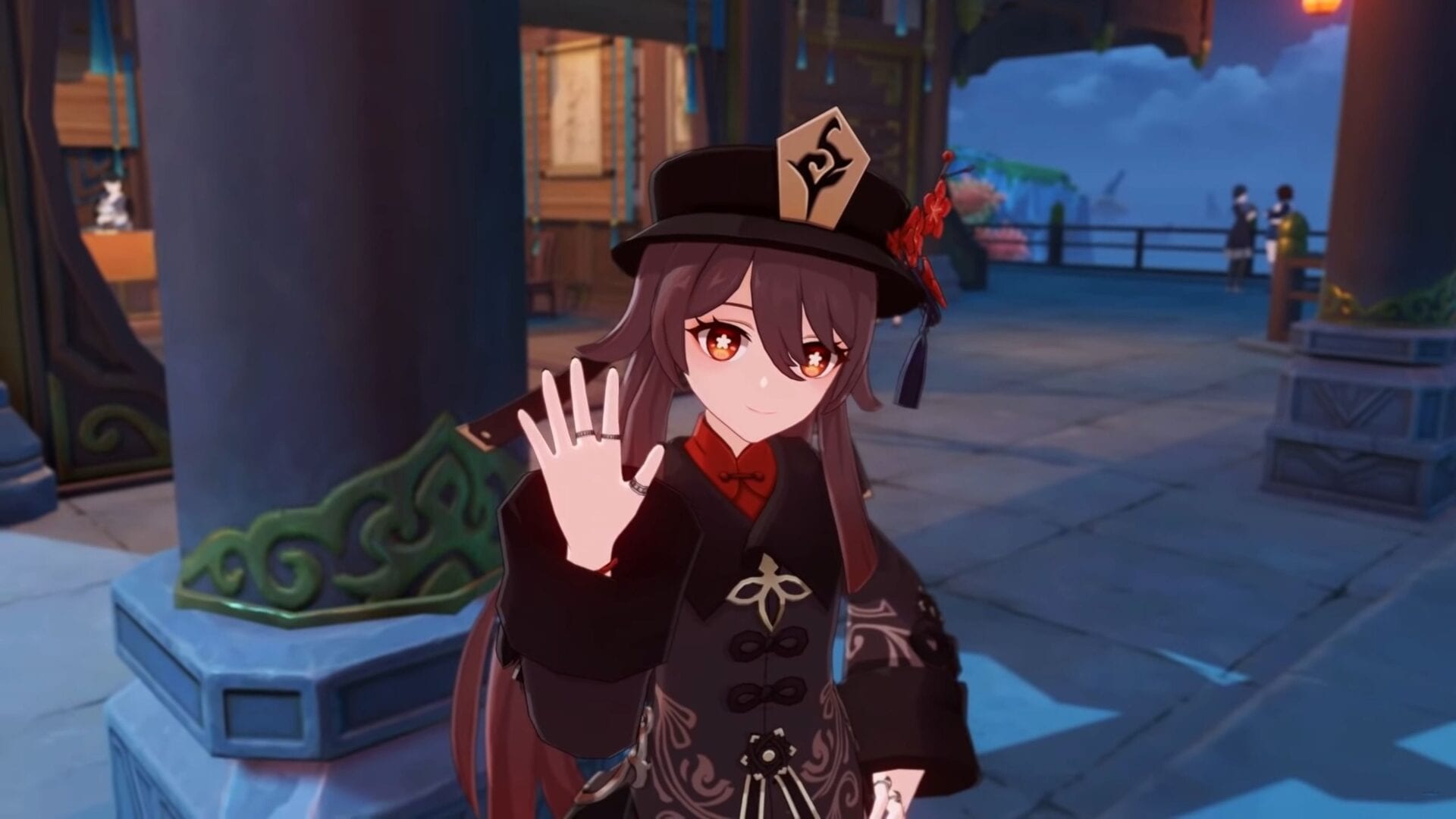 As usual, Genshin Impact developer MiHoYo really loves trailers, and today they released another for the massively-popular free-to-play RPG.

Following her introduction and her first look at gameplay, we get to take another look at the newest character joining the game, the cute Hu Tao, who the 77th Director of the Wangsheng Funeral Parlor.

This time around the video shows even more of her gameplay, focusing on her skills and talents.

Here is how Hu Tao is officially described:

“Hu Tao is the 77th Director of the Wangsheng Funeral Parlor, a person vital to managing Liyue’s funerary affairs.

She does her utmost to flawlessly carry out a person’s last rites and preserve the world’s balance of yin and yang.

Aside from this, she is also a talented poet whose many “masterpieces” have passed around Liyue’s populace by word of mouth.”

If you want to see more of Genshin Impact, you can enjoy another trailer about Diluc, one focusing on Venti,  two trailers introducing Fischl, three showcasing Klee, one on Jean, one on Keqing, a whopping three featuring Childe, one showing Zhongli, one featuring Xinyan, one focusing on Albedo, more on Ganyu, and the latest on Xiao.