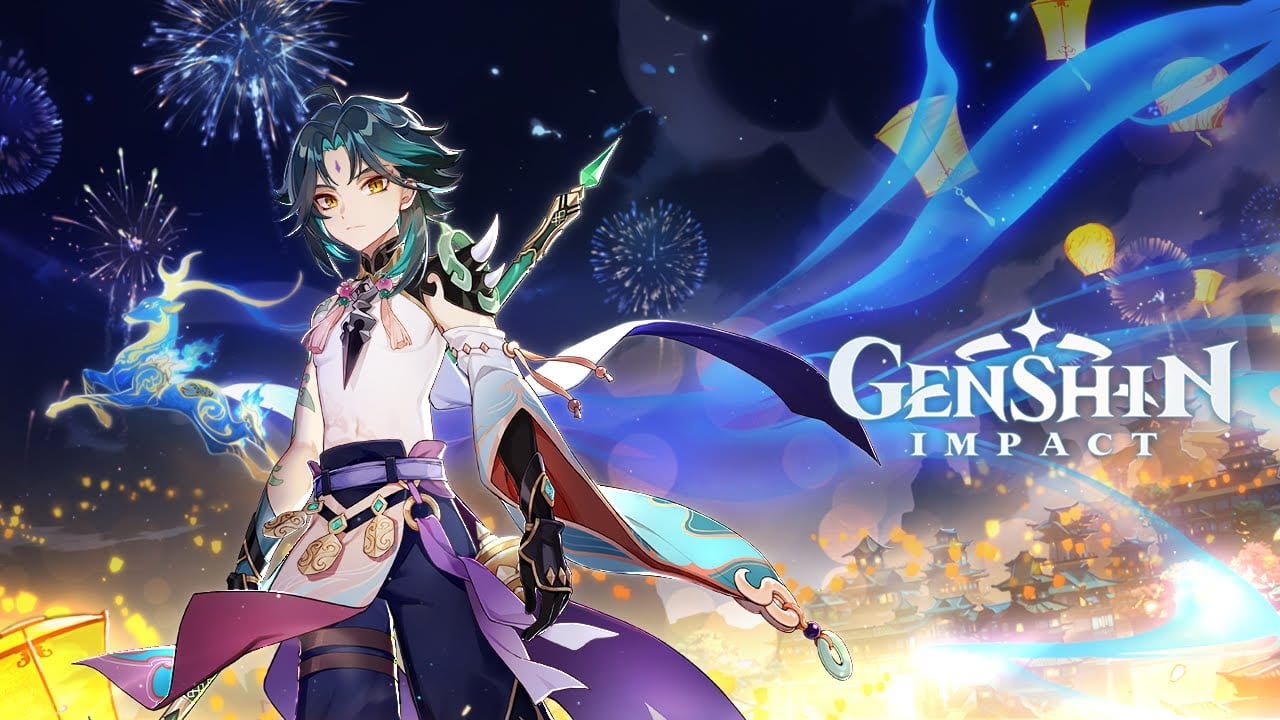 Developer miHoYo has today showcased the first footage of Genshin Impact’s Version 1.3. The update is set to introduce new storylines, characters, and gear to grind for.

As you’ll see below, the storyline seems to center around a Liyue festival called the Lantern Rite, and it’s there, toward the end of the trailer, that we see a fleeting glimpse of The Traveler’s sibling. It seems the two are almost re-united before once again being pulled apart.

Notably, there’s also a first look at the new playable character, Xiao, who is known as the Vigilant Yaksha. Those who have been playing Genshin Impact since the beta will remember him from those early days, but he has, of course, since been removed from the game. He’s set to make a big return in Update 1.3.

For those who still can’t get over the beauty of the Dragonspine region which was added to the game in Update 1.2, do make sure you check out the excellent mini-documentary from miHoYo that sheds light on its development.

Elsewhere in Genshin Impact news, earlier this week we learned that Genshin Impact’s iOS and Android versions would be getting controller support in the next update.