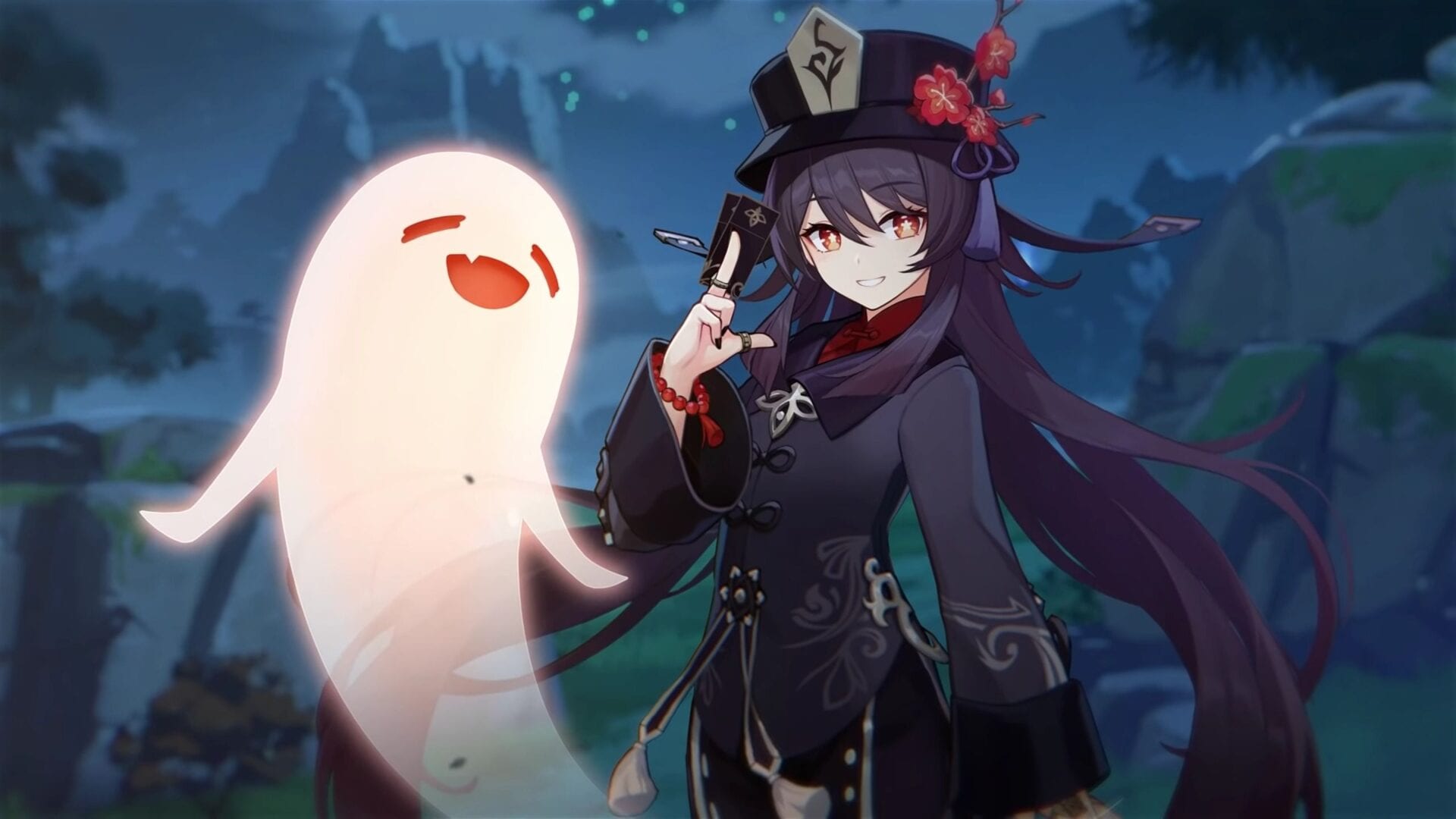 This time around, we get to take a look at the next character joining the game, the cute Hu Tao, who certainly tries to be a bit spooky, likely without much success.

Incidentally, she is the 77th Director of the Wangsheng Funeral Parlor.

“Hee-hee, did I scare you? Eh? My appearance is less of a shock, and more of a pleasant surprise? Mm… Then, should I call this a farcical failure — or a splendid success?”

If you want to see more of Genshin Impact, you can enjoy another trailer about Diluc, one focusing on Venti, two trailers introducing Fischl, threeshowcasingKlee, one on Jean, one on Keqing, a whopping threefeaturingChilde, one showing Zhongli, one featuring Xinyan, one focusing on Albedo, more on Ganyu, and the latest on Xiao.