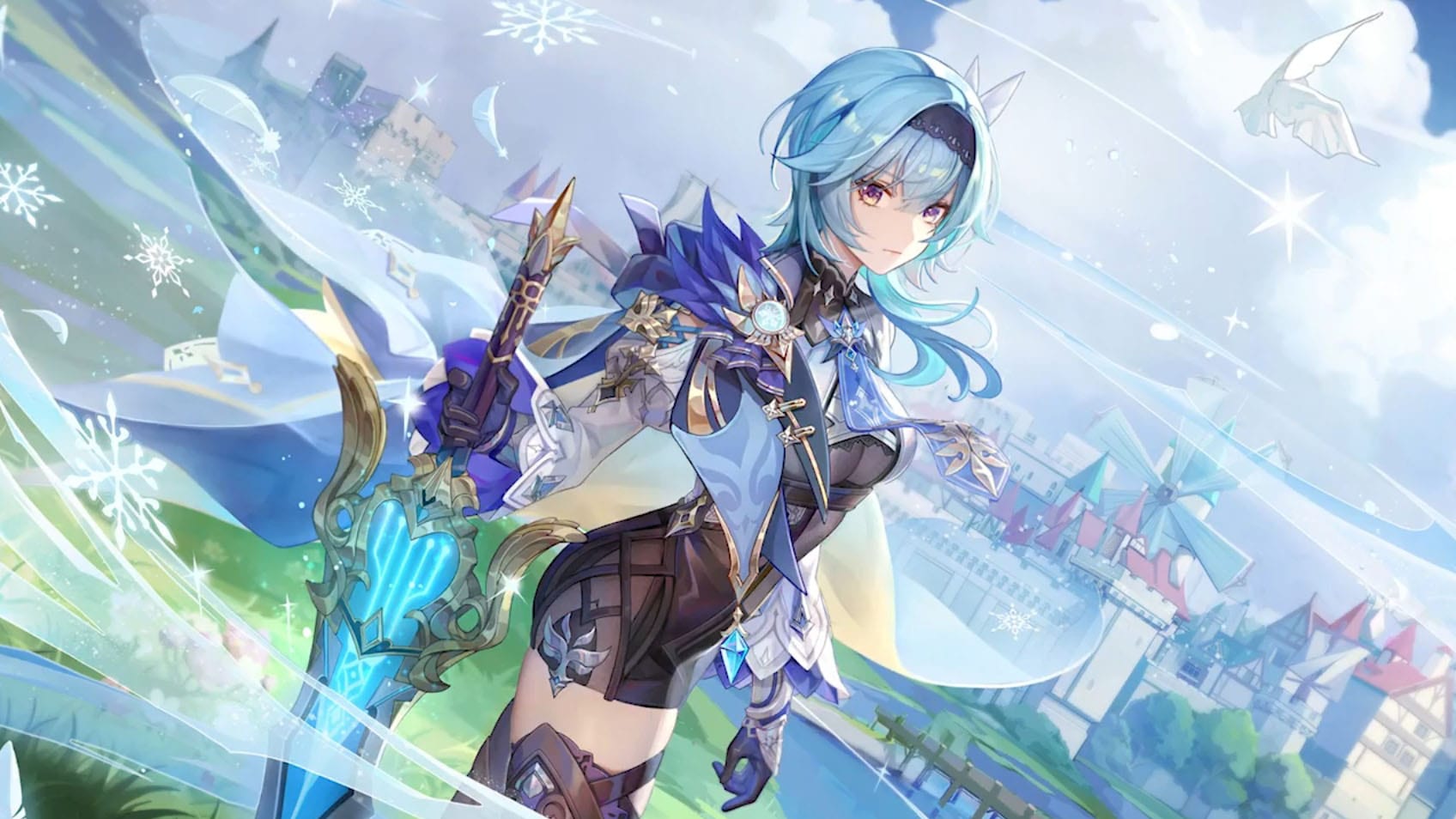 Today MiHoYo broadcasted the first gameplay and plenty of information about the upcoming version 1.5 of Genshin Impact that was officially revealed a few hours ago.

First of all, we see a new trailer introducing the first new character, Eula, alongside an explanation of her skills.

Next, we take a look at the second new character, Yanfei.

The next video shows off the new boss battle against the powerful dragon Azdaha.

Following is another video showing a new monster, the Abyss Lector: Violet Lightning

The next video features the events coming with the update.

Last, but not least, we take a look at the tweaks and improvements coming with the update.

As usual, during the livestream, MiHoYo showcased slides featuring codes for Primogems and more. You can find them before.

Incidentally, below you can also check out plenty of screenshots of the update, alongside a gallery of concept artwork of the third major area that will be included in the game, Inazuma (the first six images).

If you want to see more of Genshin Impact, you can enjoy another trailer about Diluc, one focusing on Venti, two trailers introducing Fischl, three showcasing Klee, one on Jean, one on Keqing, a whopping three featuring Childe, one showing Zhongli, one featuring Xinyan, one focusing on Albedo, more on Ganyu, one on Xiao, one on Hutao, and one on Rosaria.

Genshin Impact is now available for PS4, PC, iOS, and Android. A PS5 version is coming on April 28 and a Switch version also planned down the line. We still don’t have a specific release date for Nintendo’s console.