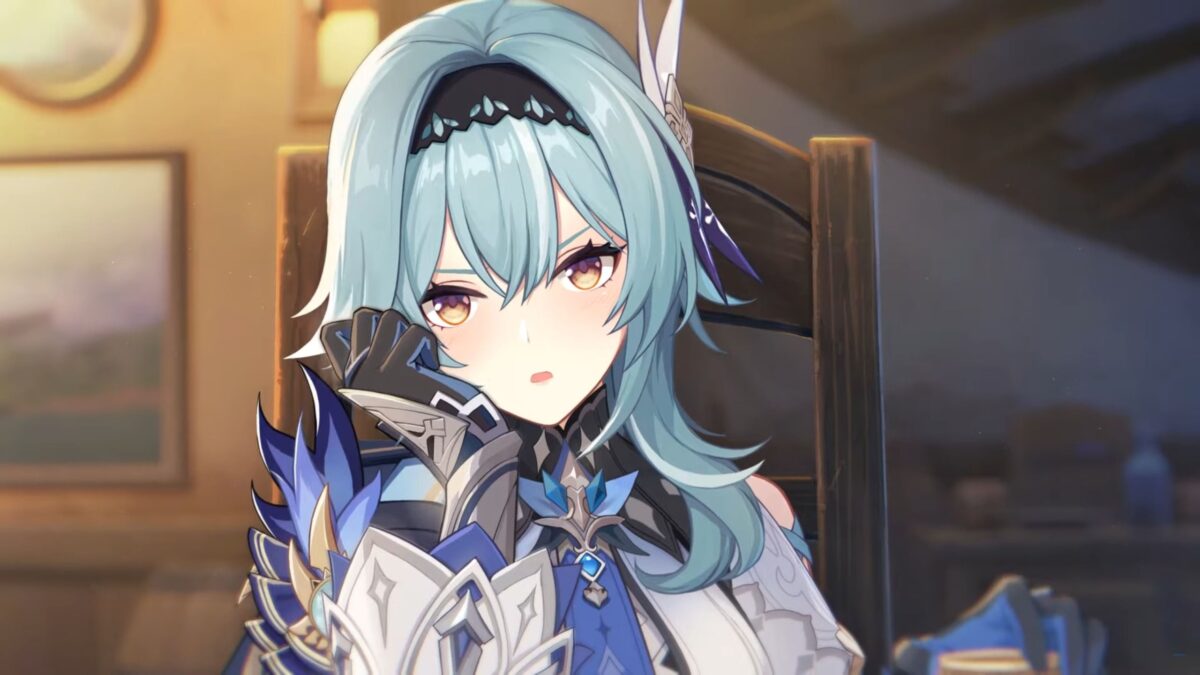 This time around we get the introduction of Eula, the newest character coming to the free-to-play game.

You can check her out below, but you’ll have to be careful, because her tsundere vibe is absolutely overwhelming. We included trailers both in English and Japanese, so you can pick your favorite.

“Should you be willing to share a table with a less-than-sober Eula, drinking alone in a Mondstadt tavern deep into the night, you might hear her stories about the many “scores” she’ll have to settle due to the day’s events.”

Recently, we saw a lot of gameplay from the brand new version 1.5, which introduced Yanfei alongside Eula and quite a few new features.