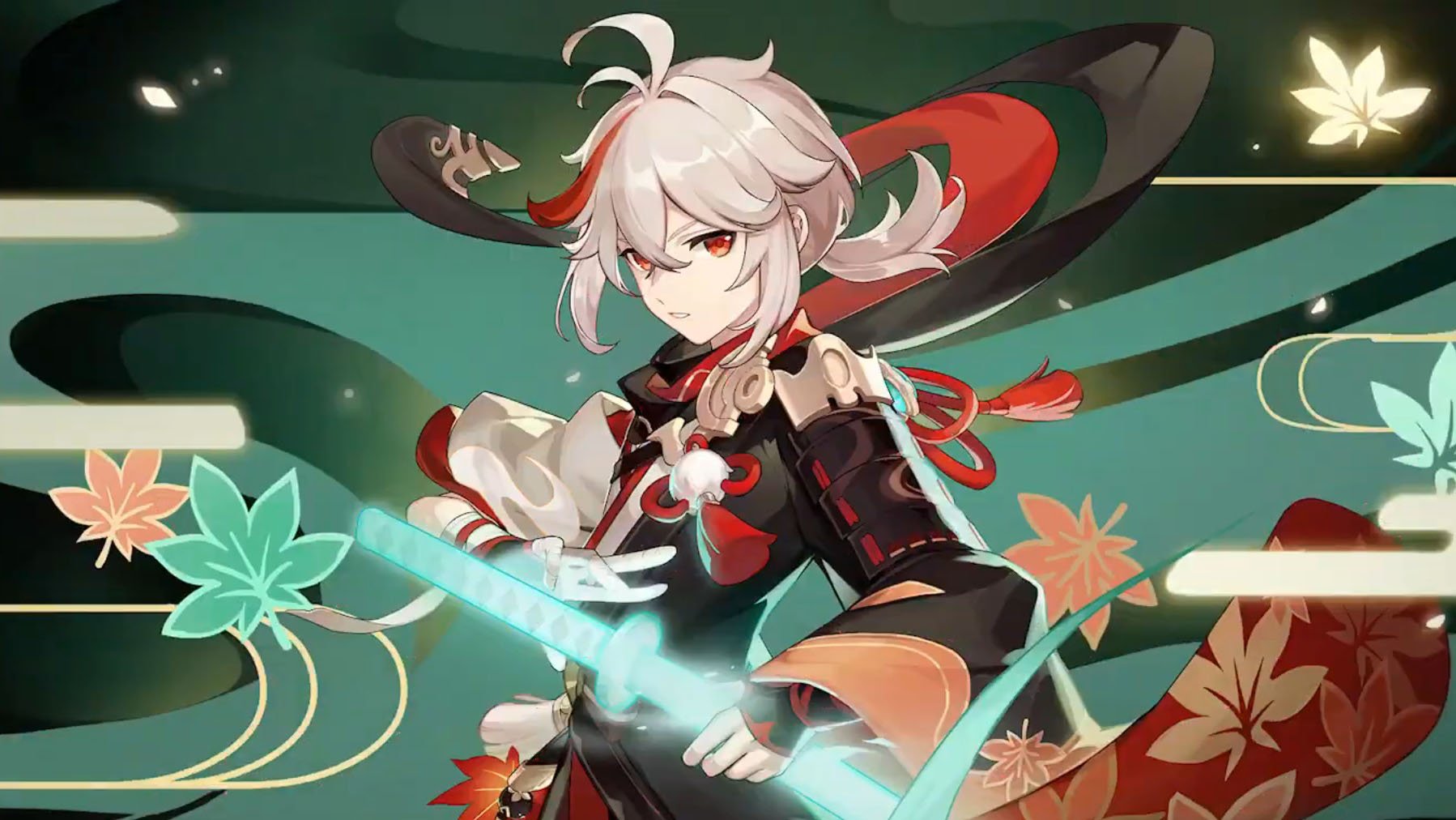 Today MiHoYo broadcasted the first gameplay and plenty of information about the upcoming version 1.6 of Genshin Impact that was officially revealed a few hours ago.

First of all, we get to take the first look at Kaedehara Kazuha, the new character coming in the update.

You can see him in action below. Klee will also get a new wish and new weapons have been revealed.

Next is a new enemy, the mechanical humanoiud Maguu Kenki, who also comes from Inazuma like Kazuha.

We also get to take a look at the new Archon Quest “Autumn Wind, Scarlet Leaves” with a few screenshots.

Here’s a look at the new events focused on summer, starting with Midsummer Island Adventure and its challenges.

We also get to see plenty of tweaks and quality of life additions to the game.

Last, but not least, MiHoYo provided an introduction to the upcoming new region of Inazuma.

As usual, during the livestream, MiHoYo showcased slides featuring codes for Primogems and more goodies. You can find them below.