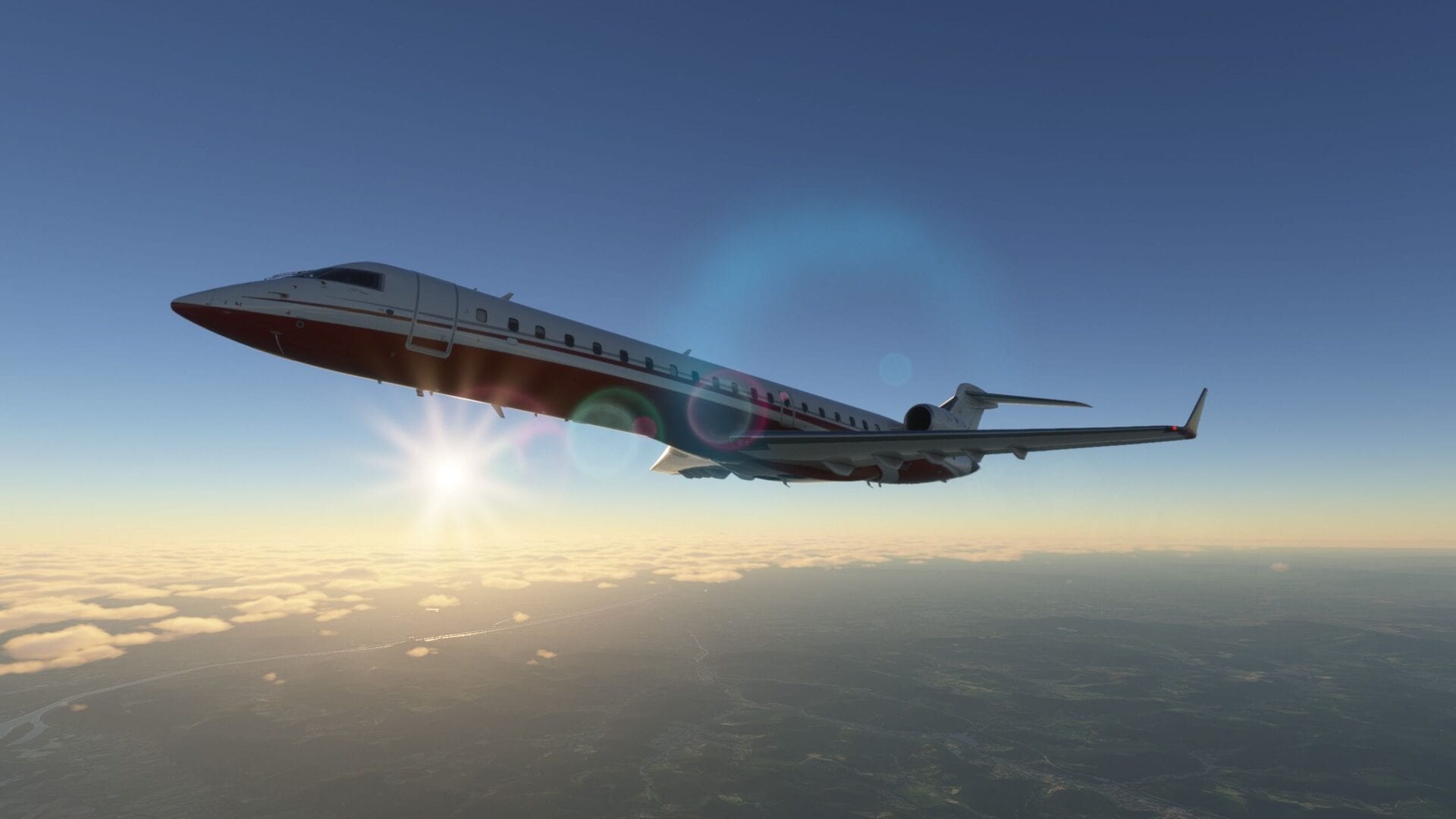 The patch, numbered 1.14.6.0 will be a hotfix to address performance issues that have been affecting the simulator in certain locations.

Thank you so much for your continued engagement and feedback! Because of your feedback on performance/framerate issues we have been better able to diagnose the underlying problems. To help address some of these issues we are releasing a patch (1.14.6.0) that we anticipate will be available to download from the Windows Store and Steam tomorrow, March 26th.

The following issues will be addressed:

While this fix may not address all performance-related issues we believe this patch will help many of you get back to flying and encourage you to provide feedback on this patch as we continue to improve the sim performance with each future update. Thanks!