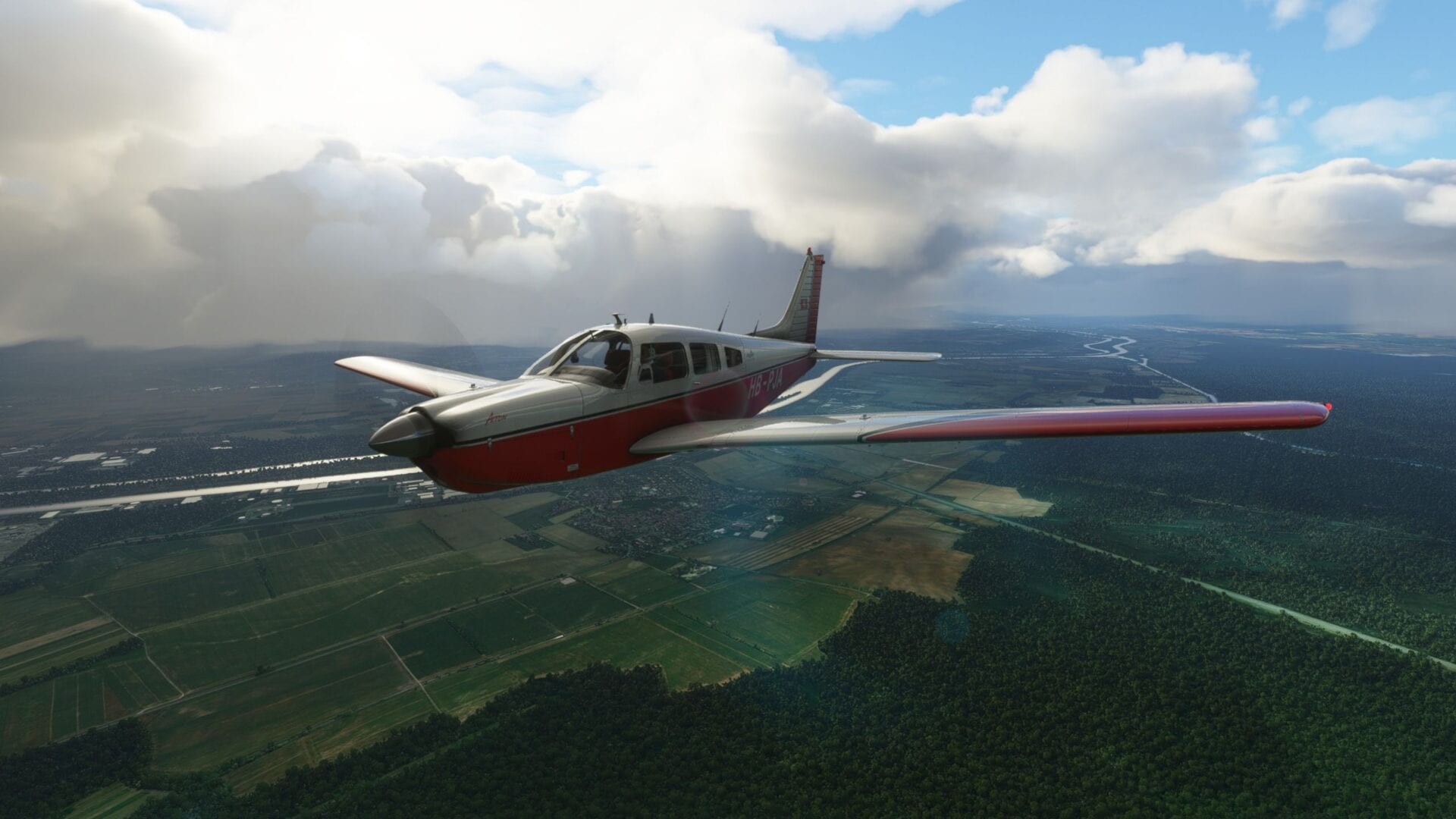 Following the recent release of its PA-28R Arrow III for Microsoft Flight Simulator, Just Flight is about to launch an extensive update.

The aircraft is already quite awesome, as you can read in our review, but the developers have found margins of improvement.

The update, that should come tomorrow or Thursday, will include the following:

In other Microsoft Flight Simulator news, Aerosoft released another image of Berlin Brandeburg Airport (EDDB), which has been savagely teased over the past few months and still doesn’t have a release date.