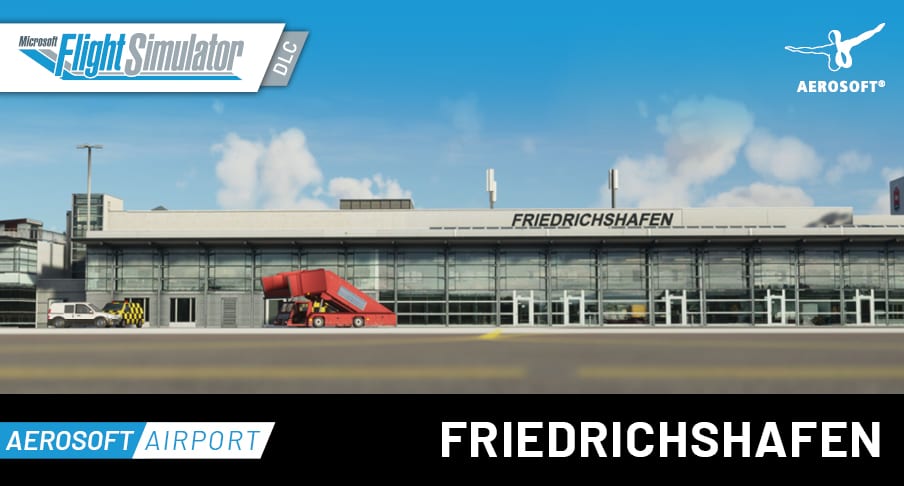 Today was another big day for third-party airport developers in Microsoft Flight Simulator.

You can grab it at the publisher’s own store for €15.33 including applicable VAT.

Below you can find a trailer and an official list of features.

Next comes Orbx, which announced a new partnership with Pushback Studio. This will bring Caboolture Airfield (YCAB) to Orbx Direct.

Apparently, they won’t stop until Australia is fully decked out, and you can see the result in the trailer below. The scenery is coming “soon.”

We then get not one, but two airport releases from JustSim.

The first is Nice Côte d’Azur Airport (LFMN), which can be found on SimMarket for approximately $23 plus applicable VAT.

Below you can find a gallery of screenshots.

Next is Riga International Airport (EVRA) in Latvia, available on SimMarket for $22 plus applicable VAT.