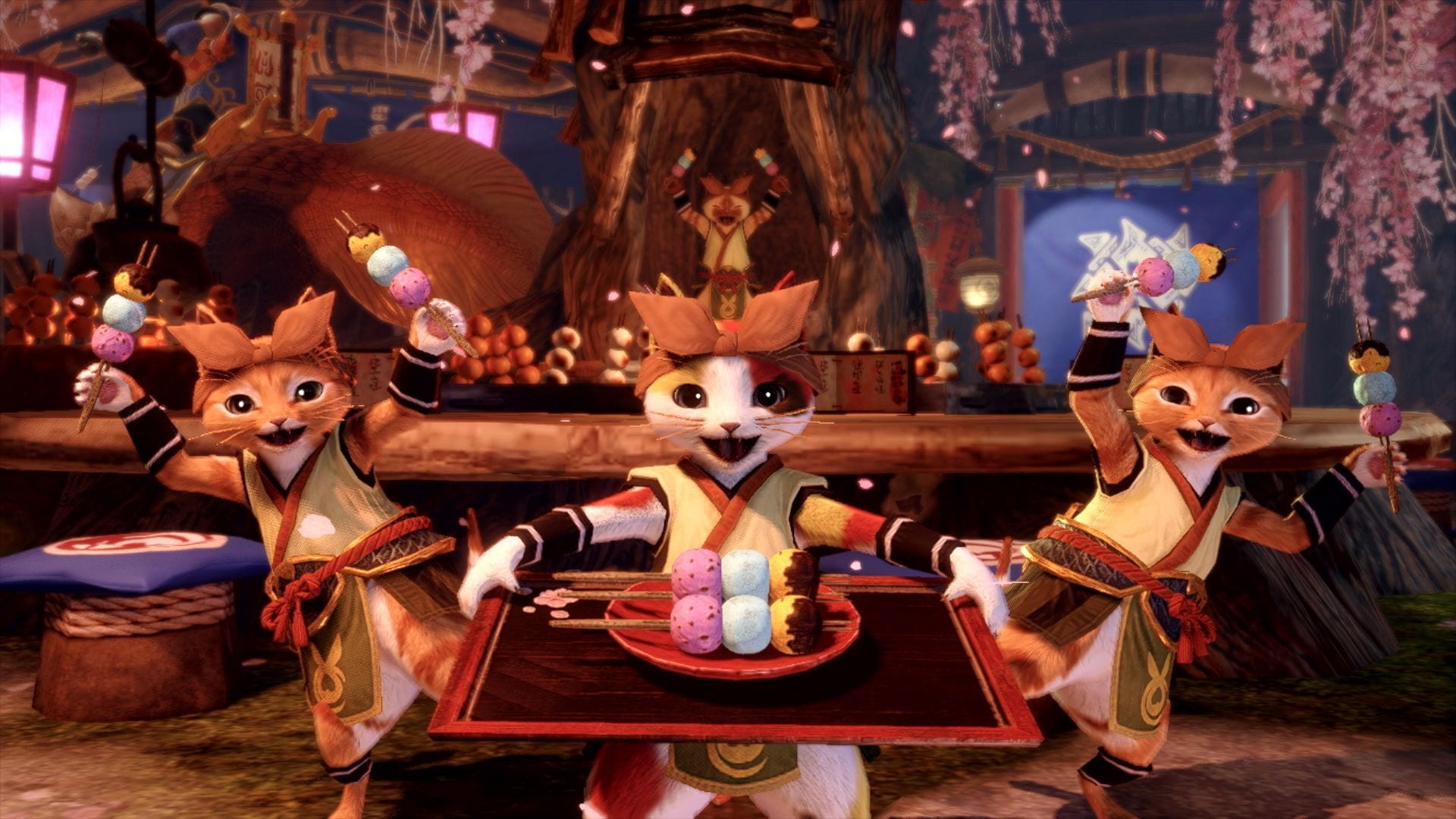 We get to see more of the monsters revealed today, alongside the locales and characters included in the game.

You can take a look at the full gallery below.

Monster Hunter Rise will release exclusively for Nintendo Switch on March 26, 2021. A demo will be made available today until February 1.