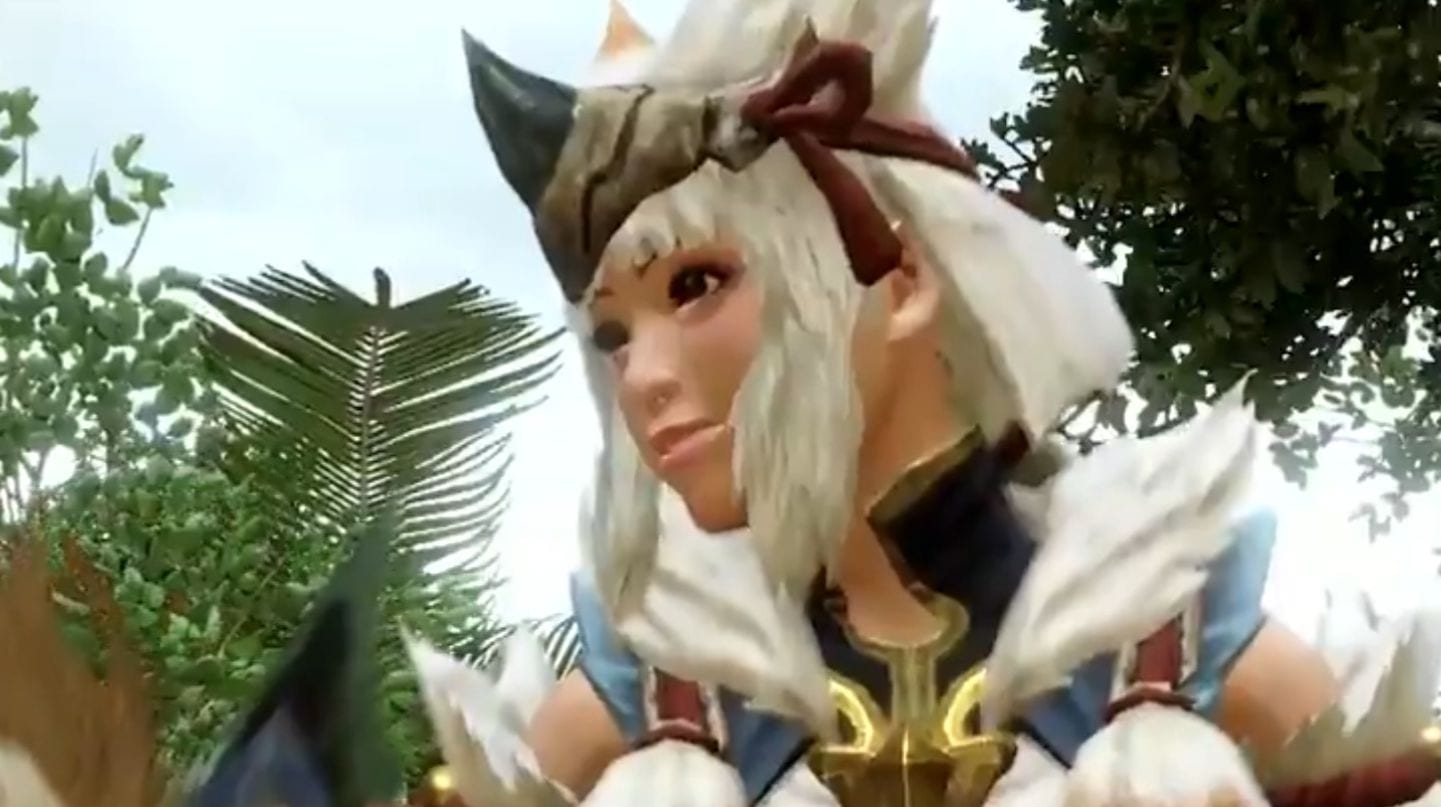 While its specific content is still under wraps, we do know that it’ll include Monster Hunter Rise news and reveals.

Secondly, we get to see a video revealing the gear you can grind from Bishaten, another of the new monsters coming in Monster Hunter Rise (we saw the gear from Somnacanth yesterday). As usual, it includes armor for your Palico and Palamute buddies on top of variations for male and female hunters.