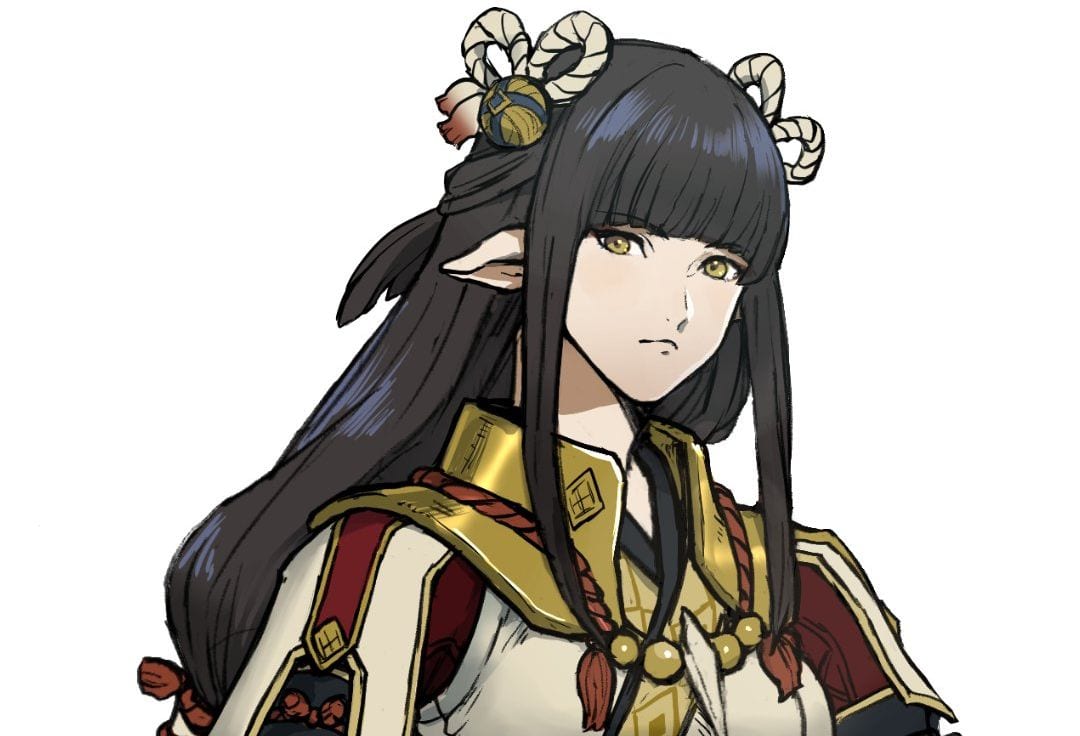 First of all, we get to see several pieces of concept artwork showcasing several NPCs that we’ll meet in the game’s hub village.

Next are a few videos showing various ways to use the new wyvern riding features, the Puppet Spider endemic life that lets you stun monsters getting them ready to be mounted, various actions that can be performed while riding the Palamute buddy, and the Mizutsune armor for hunters and Palico/Palamute.

Monster Hunter Rise will release exclusively for Nintendo Switch on March 26, 2021. A demo has been made available a few days ago, until February 1.