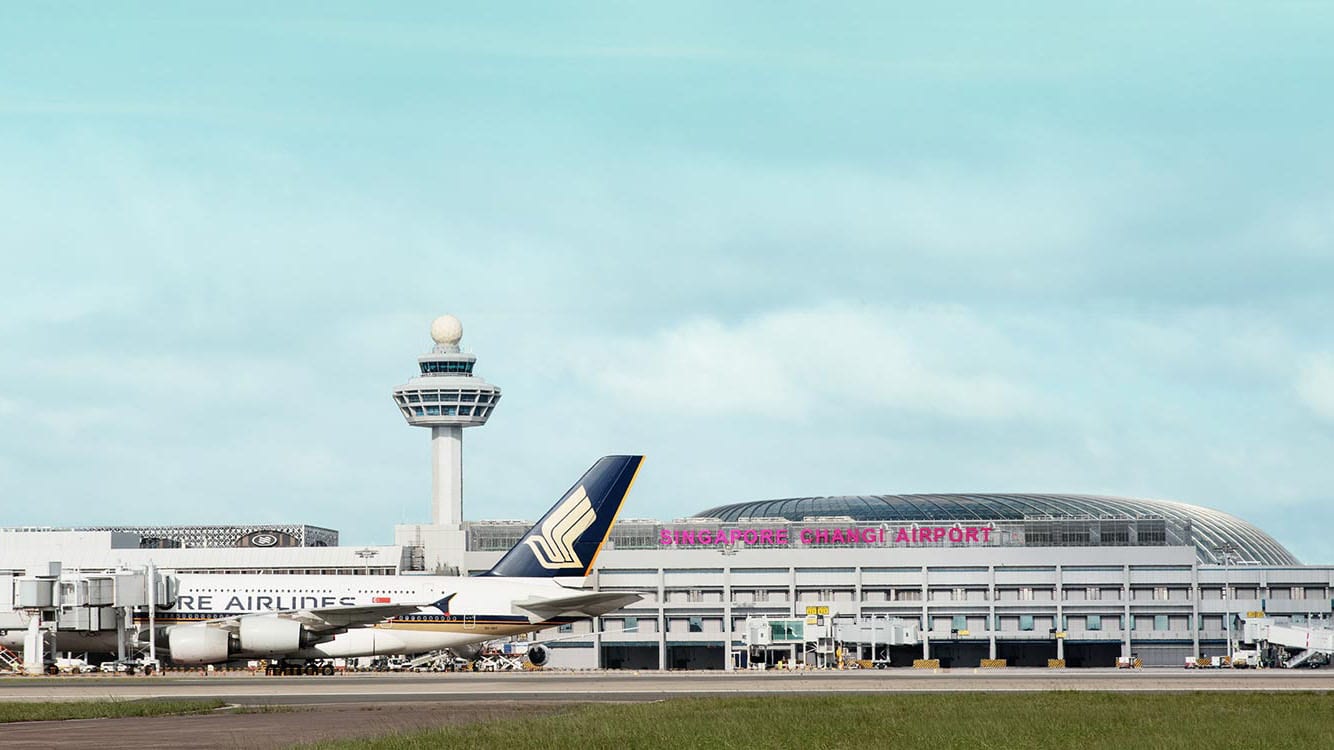 A representative of the studio responded today to an inquiry from Twinfinite, confirming that Singapore (WSSS) is already in the works and tentatively slated for a February release.

“We are currently working on bringing WSSS Singapore to MSFS, probably for release in February. We’ll also be releasing MSFS versions of our other popular airports – TBPB Barbados, KAUS Austin, KLGA LaGuardia and ZSPD Shanghai.”

Incidentally, keep in mind that the picture above is from the real airport, as no images of the Microsoft Flight Simulator version have been shared yet.

That being said, considering the quality of Atlanta, there are good reasons to be excited about future releases.