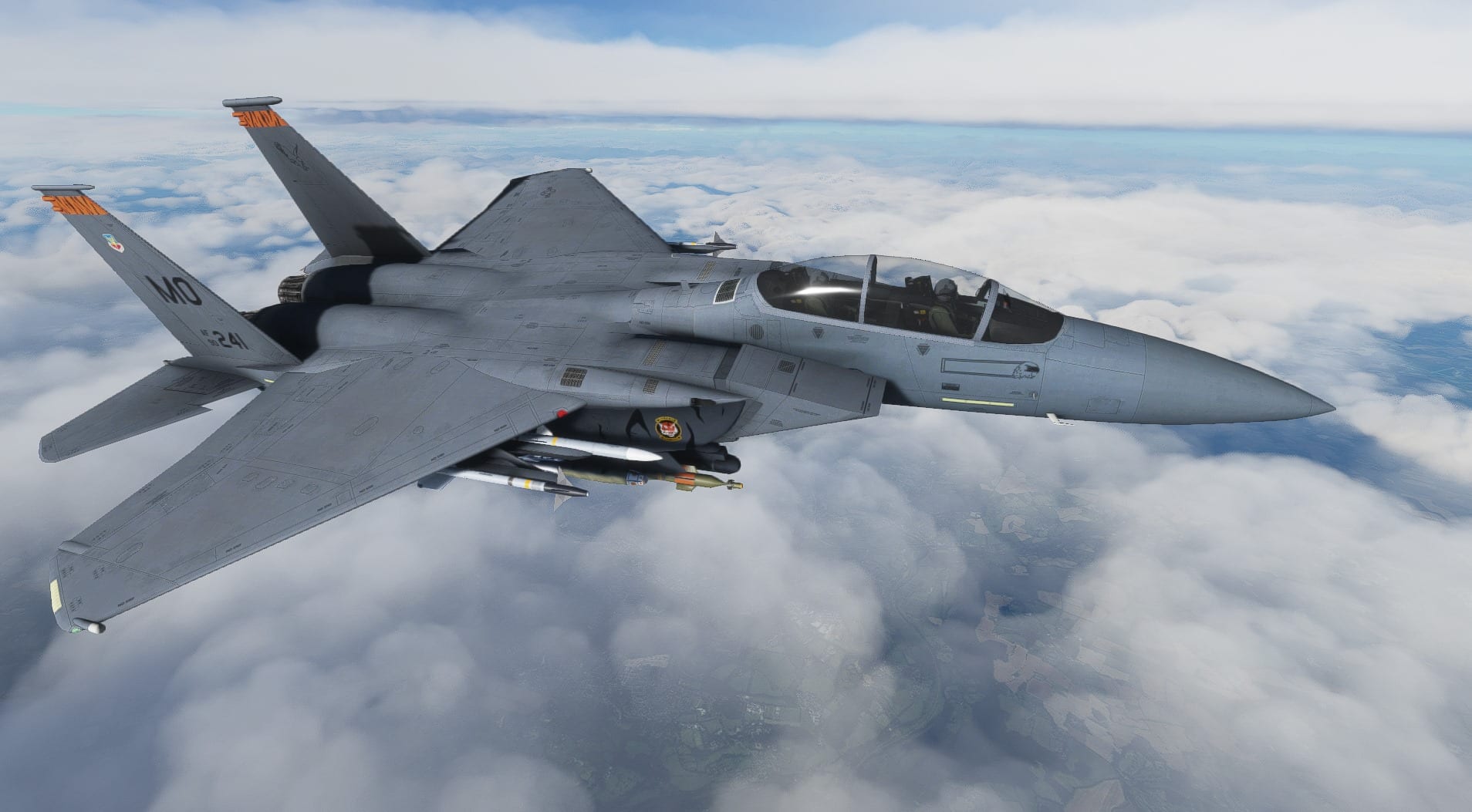 This time around, we get to see something perhaps a bit less common in the peaceful skies of Microsoft’s sim, but certainly relevant to a fighter jet.

The Eagle is sent into a terrifying spin which is then recovered after quite a lot of shaking involving rather powerful G-forces.

You can watch it in action from the developer’s Facebook page, while we wait for the add-on’s release, which should come in January.