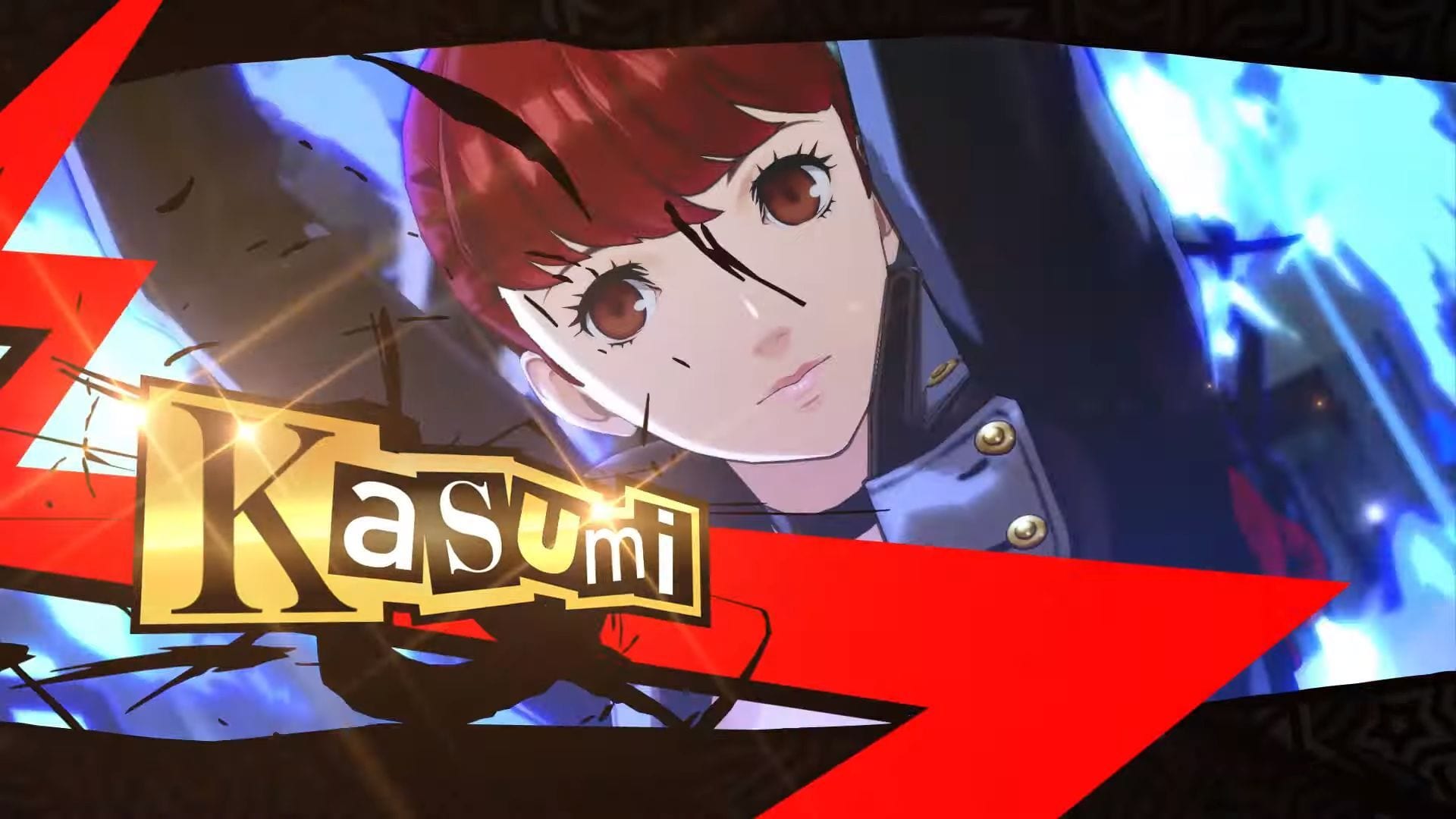 Today Atlus released a brand new trailer of its upcoming JRPG Persona 5 Royal, which will add story and features to the original Persona 5.

This time around the trailer focuses on the Phantom Thieves, giving us a quick but sweet look at each of the playable characters including newcomer Kasumi Yoshizawa.

Speaking of new phantom thieves, you should definitely check out today’s reveal for Persona 5 Scramble.

If you’d like to see more of Persona 5 Royal, you also enjoy the first 15 minutes of gameplay, the opening animation, the latest trailer,  the previous English trailer, another trailer and gameplay reveal, including Goro Akechi, Jose and Mementos, two recent videos focusing on the new character Kasumi and additions to the battle system,  two more showing another look at the new features, and additional clips featuring new character Jose.

Persona 5 Royal is launching in the west exclusively for PS4 on March 31, 2020. It’s already available in Japan for the same platform.